Breakfast radio presenter, Flick, from Star FM will join the Chorus for a cameo appearance in the forthcoming production of Beauty and The Beast.

STAR FM radio is supporting the production with promotions and as a novel addition to the on-air antics of the “Flick and Alex for Breakfast” show, Flick will  play the role of a peasant in one of the show’s full cast songs.

Flick has a degree in Performing Arts so is looking forward to getting on the stage and putting some of her talent to the test.

Look out for Flick on stage if you are attending the opening night of Beauty and The Beast.

Below are photos from rehearsals this week. 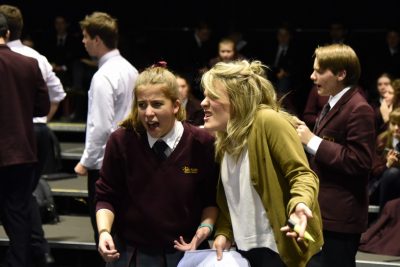 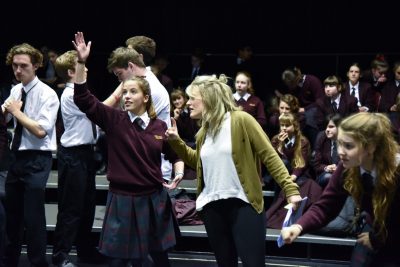 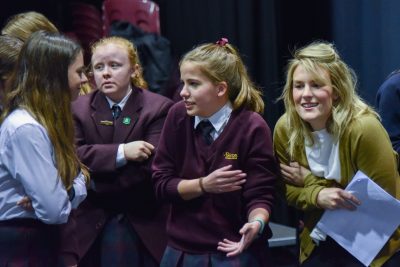 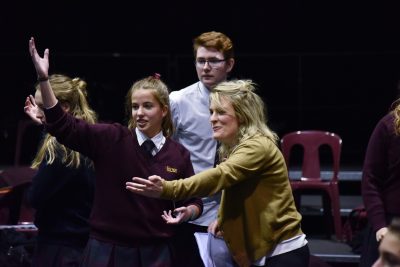