Dr Seuss’ colourful characters are set to collude and cartwheel in a crazy musical caper in the Girton Grammar Junior School production of Seussical the Musical.

Headmaster of Girton Grammar School, Mr Matthew Maruff, said that the students had been rehearsing for months and having a ball.

“This whacky production brings to life a cast of all-time favourite characters from the much loved Dr Seuss children’s books.

“The children have loved being completely lost in a world of colourful fantasy, with some hilarious impromptu moments.

“They have worked hard and will no doubt put on a great show but importantly, they have had a huge amount of fun along the way,” he said.

Seussical the Musical will be performed on the 18th, 19th and 20th October at The Capital. The show will take audiences from the Jungle of Nool to the Circus McGurkus then to the invisible world of the Who’s. With costumes, sound and light to dazzle, this is a fantastical musical extravaganza like no other. Tickets can be booked via Gotix.com.au.

“This show has given our students an opportunity to develop a sense of confidence and an avenue for creative expression.

“It has also given them permission to be silly with perfect reason, which they have loved,” Mr Maruff said. 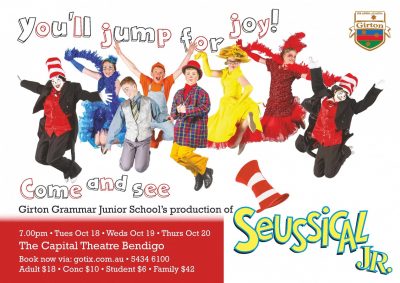 Photo shoot for Seussical the Musical: 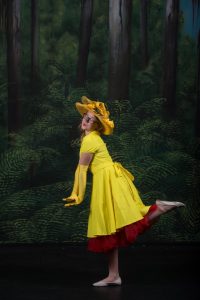 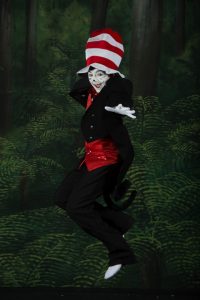 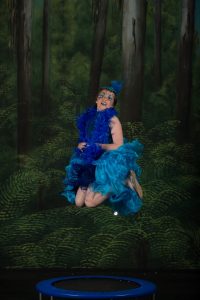 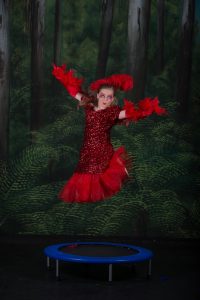 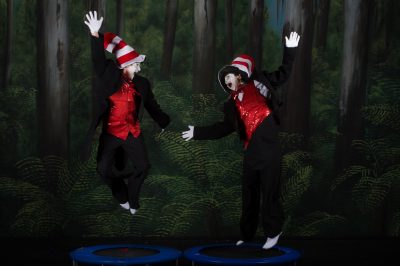 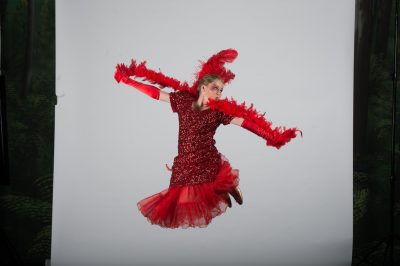 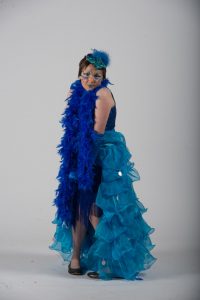 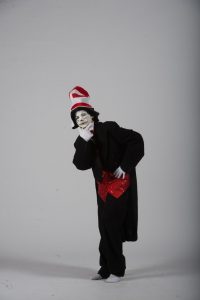 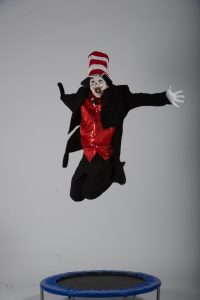 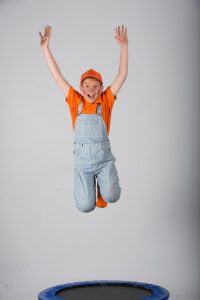 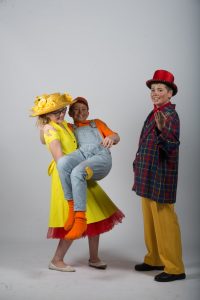 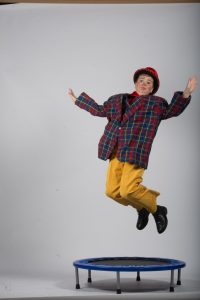