The Girton Racing Team is busy preparing to compete in the international Shell Eco Marathon (Singapore) for energy efficient vehicles in the hope of again winning the Technical Innovation Award and gaining another top ten placing on the track, following success at the event last year.

Headmaster at Girton Grammar School, Mr Matthew Maruff, said that the Girton Racing Team will be the only school team to compete in the event, predominantly against Universities, and that a new vehicle has recently been designed and built to compete on the international stage.

“The nine students, plus parents and past students, who will travel to Singapore have been working hard since last year and have given up many days of their school holidays to design and build a new energy efficient vehicle.

“The vehicle that the team raced in the Shell Eco Marathon last year excelled in the Internal Combustion Engine class but in a bid to challenge themselves, the students have built a new car to compete in Singapore to suit the future of automotive transportation; an all-electric vehicle,” Mr Maruff said.

The new vehicle is inspired by the carbon-neutral vehicle that the team raced to victory at the RACV Energy Breakthrough event last year in Maryborough – an event that the team has won for the past six consecutive years. The use of the team’s own mini solar station hugely impressed race officials at the Maryborough event. On the track last year in Singapore, the team achieved just under 600km per litre, which is the equivalent of driving from Bendigo to Warnambool and back on just one litre of petrol.

“The team plans to compete and refine the drive system for a couple of years before converting it to hydrogen by building a small hydrogen-electric generator.

“Energy Efficient and Human Powered vehicle racing has become a hugely popular co-curricular activity at the school, flowing seamlessly from the classroom onto the track.

“We offer nine Technology subjects at Girton, ranging from Systems Engineering and Computing to Engineering Design, which allow the students to experiment with their learning in a very practical sense,” Mr Maruff said.

The Shell Eco Marathon Asia will take place in Singapore from March 8 – 11, 2018. Nine Girton Grammar students in Years 11 and 12 will travel to Singapore to compete, supported by past students, teachers, parents and local Bendigo businesses who have generously provided in-kind support to the team.

Best of luck to all participants, pictured below: 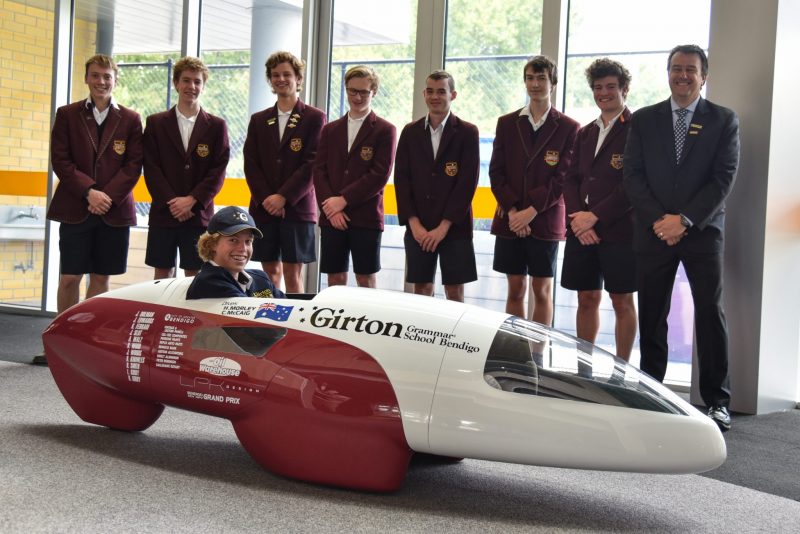 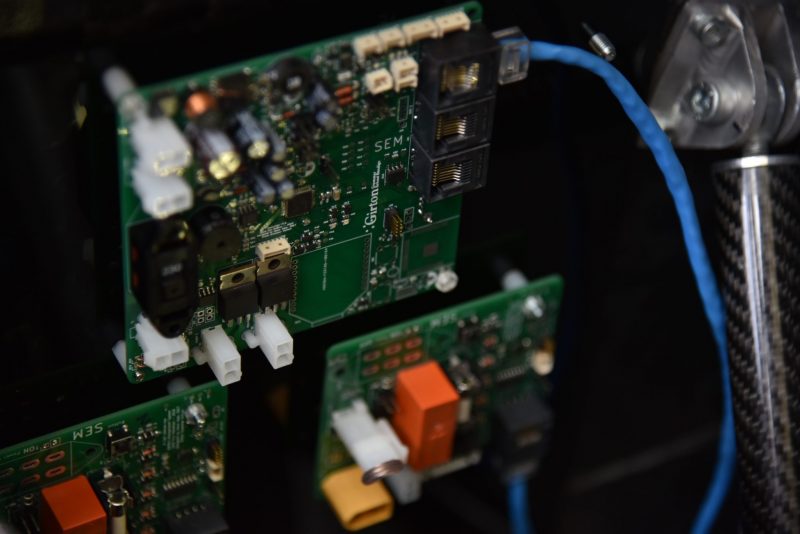 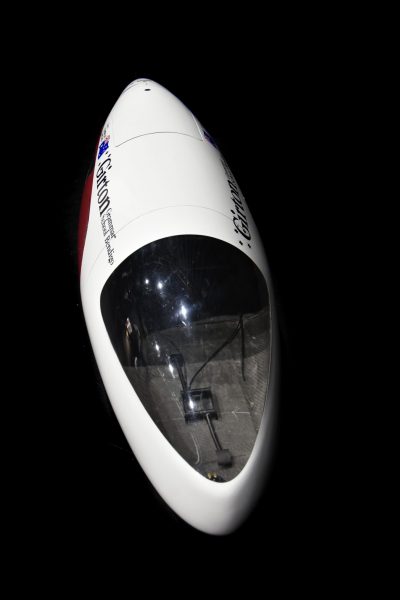 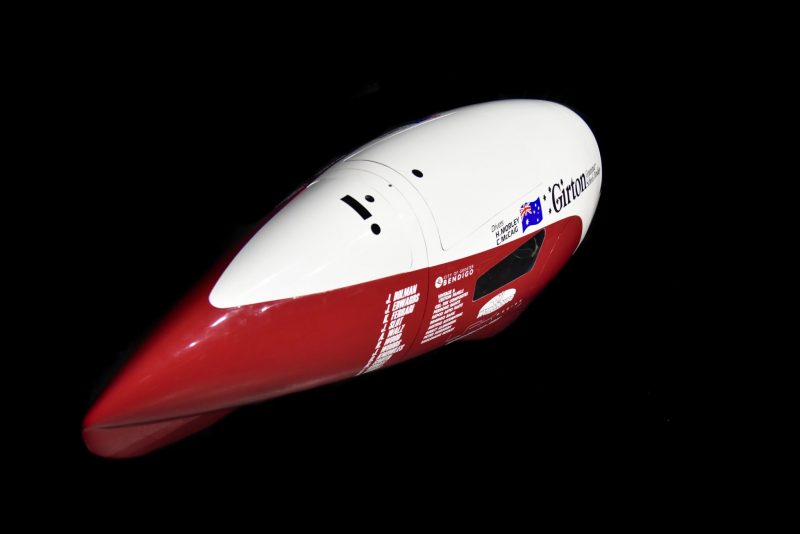 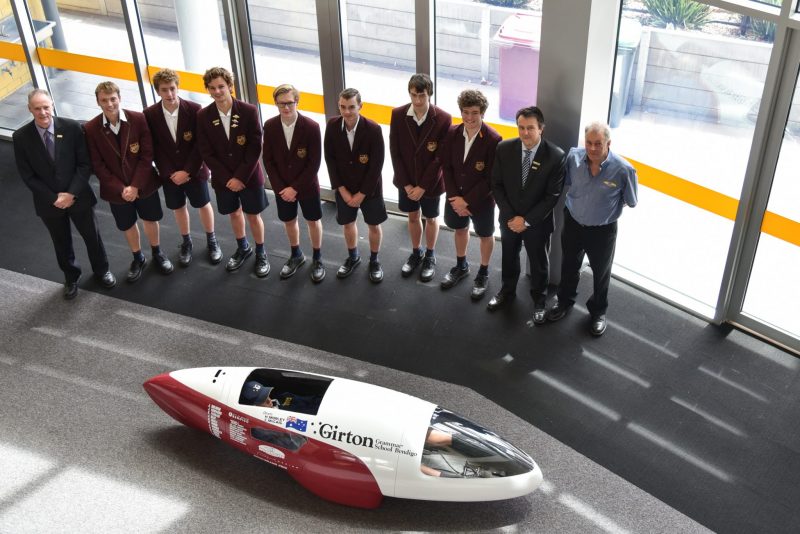 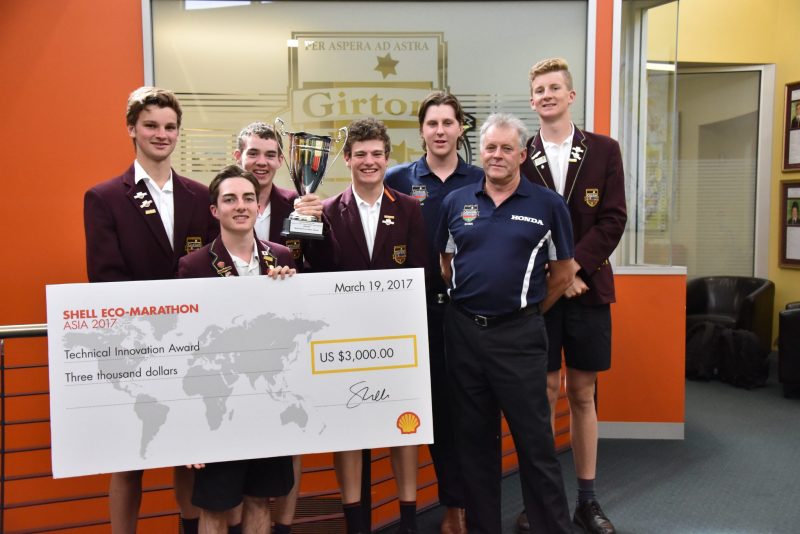