Ben Harvey from the Bendigo Braves was assisting the Girton Grammar Year 7 basketball team with drills today, in preparation for the School Sports Victoria State Final, which will take place tomorrow (21st November) in Melbourne.

With thirteen basketball teams in Junior School and twelve in the Senior School, basketball has become one of the biggest sports at Girton Grammar and Ben Harvey has helped to drive the success of the growing club.

“Basketball is so popular in Bendigo, it’s great to see schools developing young players and strengthening the local competition.

“They won the Loddon Mallee final against Rochester and we have high hopes for them tomorrow in the State Final.

“I’ve been working with various Girton Grammar basketball teams since 2014, including mentoring parent and student coaches, and there are some great players coming up through the ranks.

“Many of the older Girton students coach the younger sides and I have really enjoyed supporting them in their coaching roles, helping to develop both coaching and player skills,” Mr Harvey said. 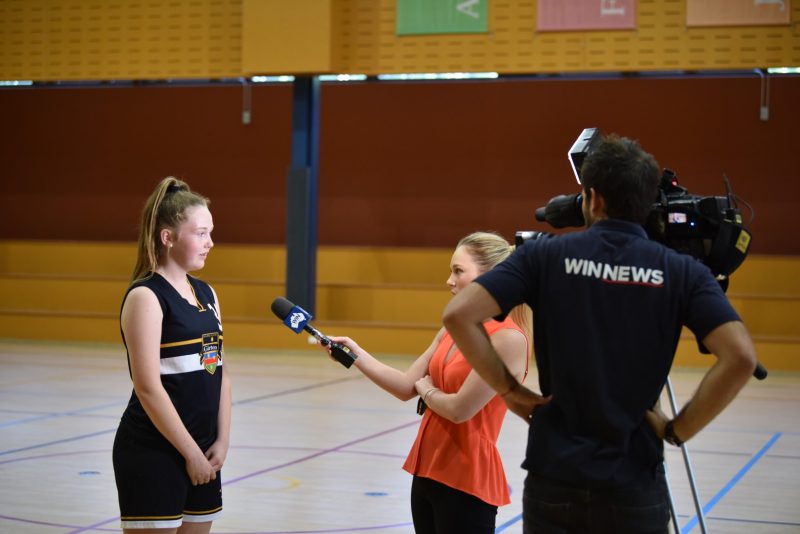 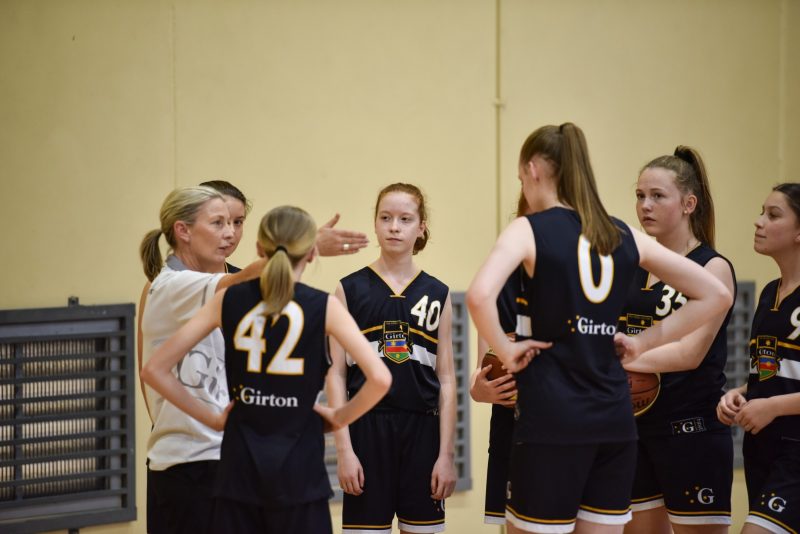 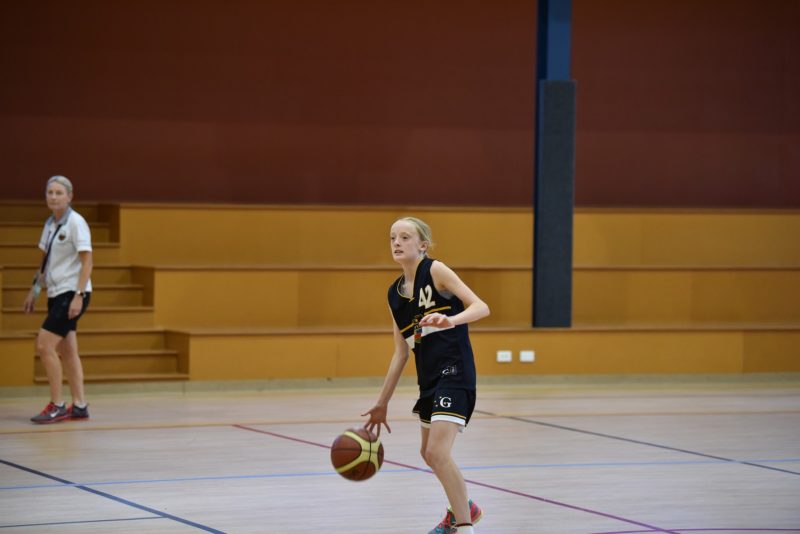 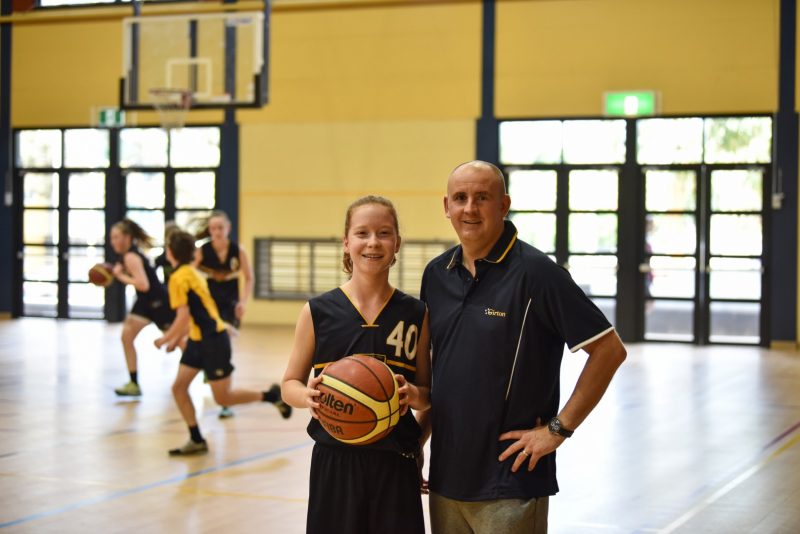 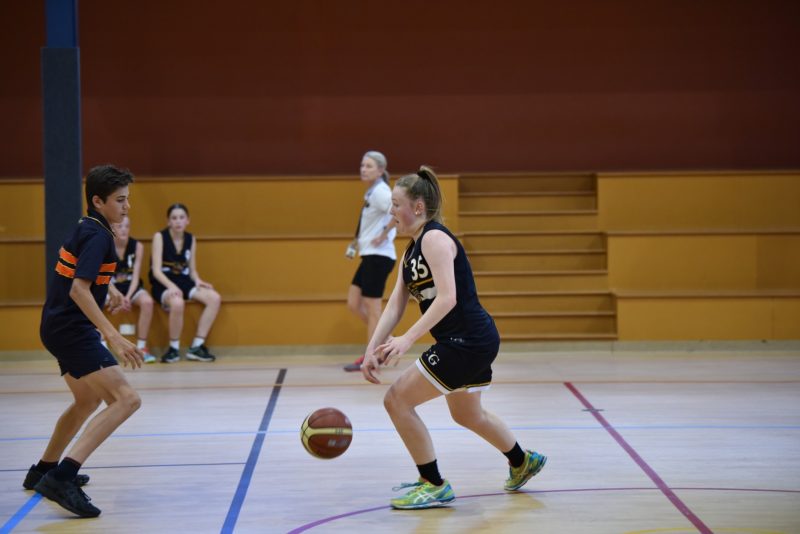 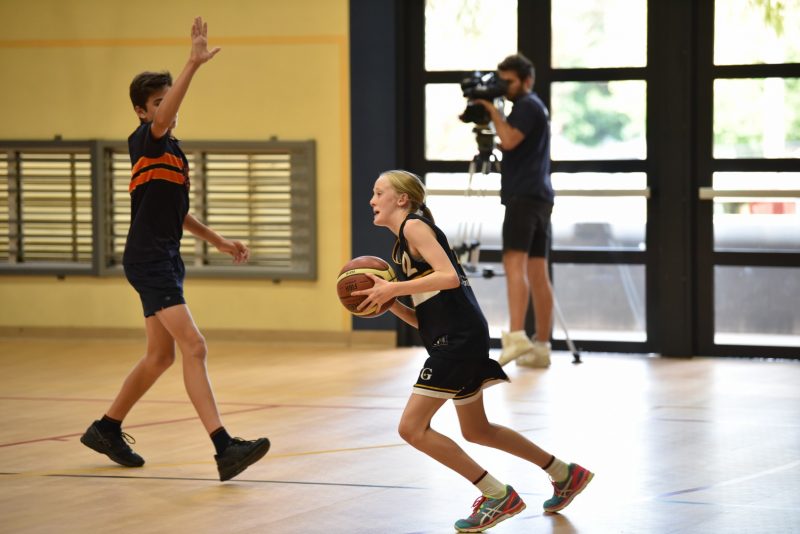 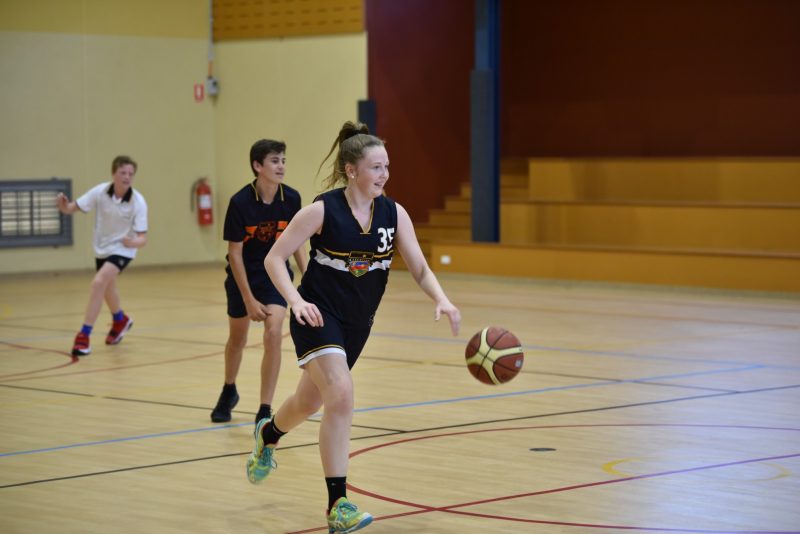 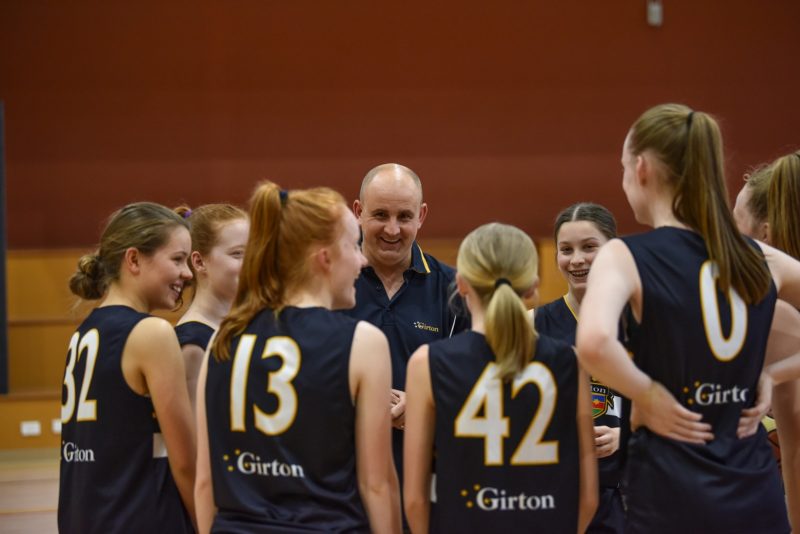 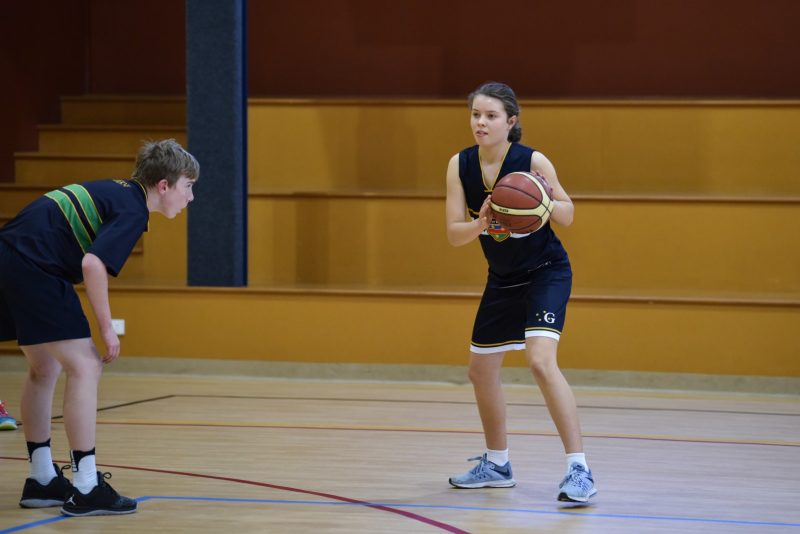