Below is a brief history about the people for whom the six beloved Houses at Girton Grammar are named.

RILEY (Blue)
Actis Noscemur – “By Our Deeds We Shall Be Known“ 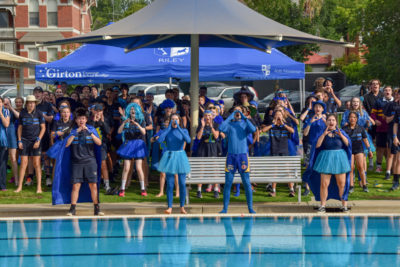 Riley House was named for Bishop Charles Lawrence Riley (1888-1971). Bishop Riley became Bishop of Bendigo in 1938 and retired almost nineteen years later in 1956. He was one of the sons of the Archbishop of Perth.

Before 1993, the Bishop of Bendigo was ex officio Chairman of the School’s Council (known as the Board these days). Bishop Riley died in 1971.

During his time as Chairman, he was not only very active in governance of the School but he spent much time assisting with gardening and general labouring tasks in the grounds. 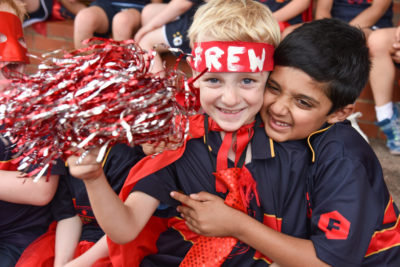 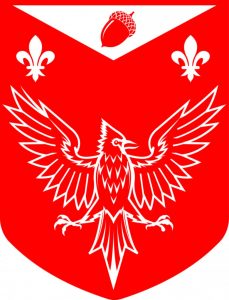 Frew House was named for Mrs Charlotte Frew (died 1947). She married John Frew, a prominent SA businessman. Their daughter Gwen married in to the Lansell family, arguably Bendigo’s best known clan; Gwen was also the first President of the Old Girtonians’ Association in 1914.

Mrs Frew was a very active supporter of the School and the Anglican diocese. On a number of occasions, Mrs Frew donated substantial funds which allowed the school to buy the property at MacKenzie Street including Frew Hall (named for her). She was formally anointed the “Patroness” of the school in 1932.

Ms Robin Kurrle (Head of Frew House 1993 to 2018) is a descendant through her mother’s side of the family of the Lansell/Frew family. Ms Kurrle’s mother, Lorna Wallis, was co-head prefect in 1944. 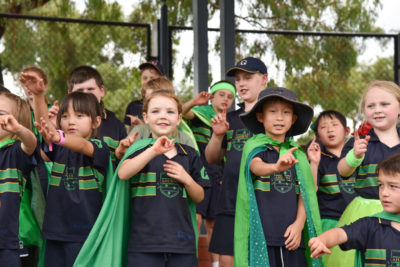 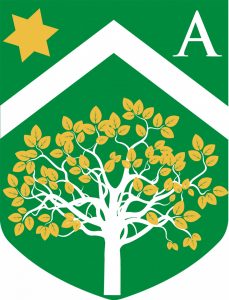 Aherne House was named for Mrs Marian Aherne (nee Parker), co-founder of Girton in 1884 with Miss Alice Hill (later Mrs Alice Millward). Mrs Aherne was the daughter of a British soldier and was born in Ireland (Co Cork). She was a staunch Catholic. She excelled in languages, (especially French) Music and Singing in particular.

Mrs Aherne was said to have had “eyes which struck terror into many a young offender”. 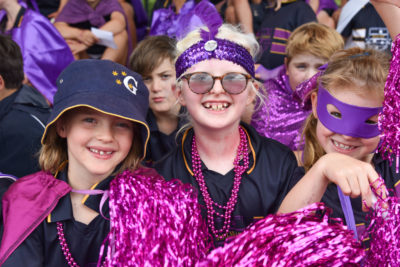 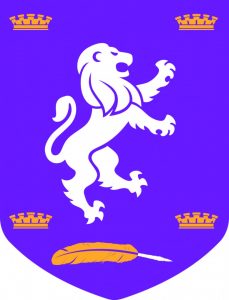 Millward House was named for Mrs Alice Millward who was born in Geelong. She was a committed Anglican and taught English, Mathematics and drawing. She and Mrs Aherne took religious classes in their respective denominations.

They were close friends in the days when Catholics and Anglicans rarely mixed socially. Both had the avowed aim of teaching girls to university entrance standard in the days when few girls went (or were allowed) to Year 12, never mind university. Indeed, Mrs Millward qualified (at age 14) to enter a university but attended a teachers’ college possibly for financial reasons. Aside from being a serious scholar, she was said to be very sweet-natured with a strong sense of justice. 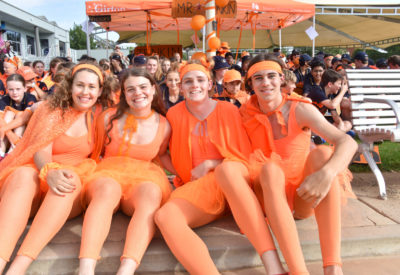 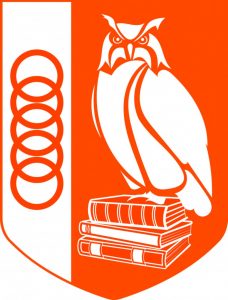 Jenkin House was named for Mrs Elizabeth (Betty) Jenkin who taught at the school from the mid-eighties until her untimely death from cancer in 2005. Mrs Jenkin is very well remembered by many of the staff at Girton. She taught English, Literature and also French in her earlier years. She was Head of Aherne House for many years from 1994. She edited The Girtonian and ran the Lions’ Youth of the Year programme.

Betty Jenkin was a “pillar” of the school. In her teaching, she was demanding of the highest standards and pushed her students to excel. She was a strict grammarian and a fine editor and speechwriter. Many of her ex-students kept in touch for many years after leaving, valuing her wisdom and guidance. 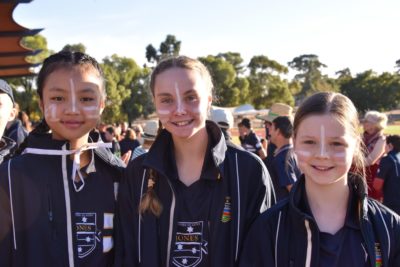 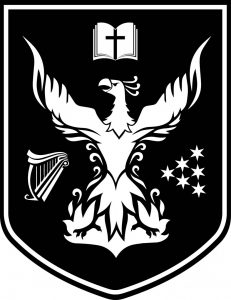 Jones House is named for Mr Clayton Jones who was Headmaster from 1st December 1992 to 29th January 2010. The Board of the newly formed Girton Grammar School appointed Mr Jones to lead the new School after Girton College had collapsed with great financial debts in 1992.

Commencing with only 302 students, in his final year as Headmaster in 2009, a total of 1,075 students were enrolled. Under his leadership the Jan Thomas, Christopher J. Morey and Performing Arts Buildings were completed together with the School’s Gymnasium and Junior School library.

In part, it is because of his personal qualities of courage, inspiration, creativity and persistence as well as his towering intelligence that Jones House is named after him.