Year 12 graduate from 2017, Khaden Jones, is the fifth Girton Grammar Student in consecutive years selected for the prestigious Top Acts Season of Excellence in Theatre Studies, having achieved a perfect A+ score for his performance examination last year.

Headmaster at Girton Grammar School, Mr Matthew Maruff, said that the School was producing more graduates heading into the Performing Arts every year.

“We currently have eighteen recent graduates studying Music, Drama and Film subjects at University, five of whom are at the prestigious Victorian College of the Arts and two at National Academies.

“Khaden was a lead cast member in last year’s Senior School production of A Midsummer Night’s Dream and was Girton’s 2017 Performer of the Year awardee.

“His flawless performance of “Charlie” from the play Jasper Jones has earned him the exciting opportunity of performing his piece to a Melbourne audience at the Arts Centre on the 19th and 20th March.

“His performance is highly physical, and both comic and eerie, which Khaden handles deftly. His performance involves talking directly to the audience to reveal the mysterious character of “Jasper Jones” as well as pre-recorded sound effects,” Mr Maruff said.

Girton graduates from the past five years pursuing studies in Performing Arts are:

“Our School has a long and rich culture in the Performing Arts, giving our students an exceptional foundation in Music and Drama, as well as a taste of what it takes to perform at the highest level. 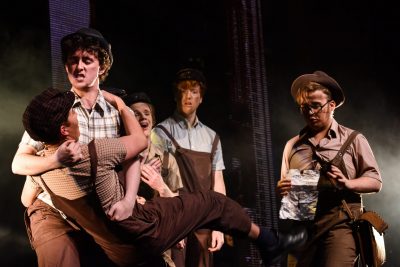 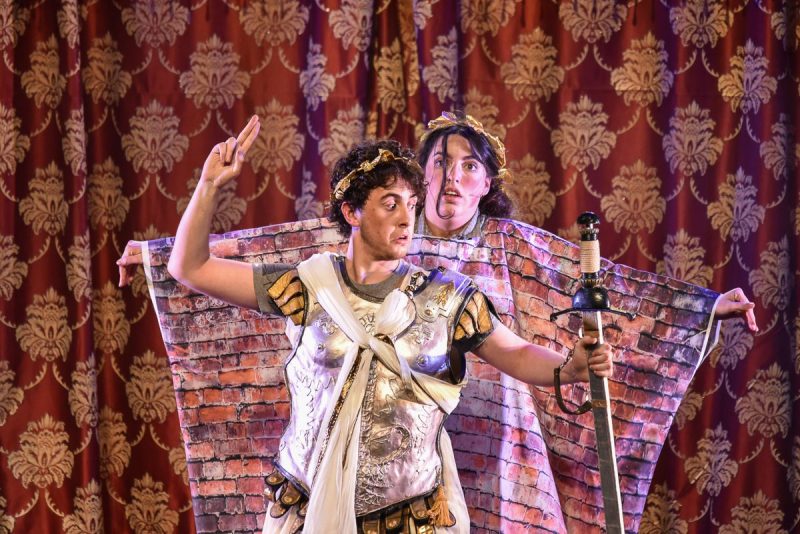 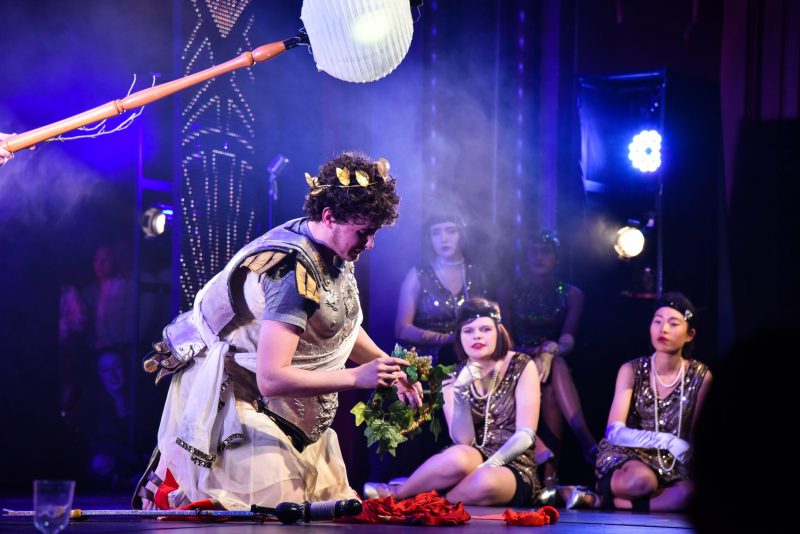