For Girton’s Senior School Production this year, Alex Nielsen (12 Millward) decided that he wanted to join the cast and to have some Year 12 fun.

“I’ve always enjoyed doing Drama and I’ve often thought about being involved in the Senior School Production, but it hasn’t been something I’ve got around to doing.

Alex scored a lead role of the character Demetrius, who is one of the four lovers in the Shakespearean comedy classic. He loves Hermia but falls in love with Helena, fueling a hilarious love triangle of confusion and colour. This is his first appearance in the Senior School production, however he is no stranger to the stage or to improvisation, having been a member of the Tournament of Minds co-curricular for multiple years and having participated in the last two One Act Play Festivals.

Alex admits that this project is something really different for him, but he enjoys the challenge and opportunity to play a big character in a performance and to learn from others who have acted in productions before.

He admires the effort and dedication that Girton puts towards the Performing Arts.

“You really feel like you are part of something that’s important and significant. There are so many great staff and students involved and it’s so well run.

“It’s a huge cast this year and it’s a great way to have a good time,” he said.

When Alex isn’t rehearsing for the production, he enjoys playing the piano, debating or working on Tournament of Minds. 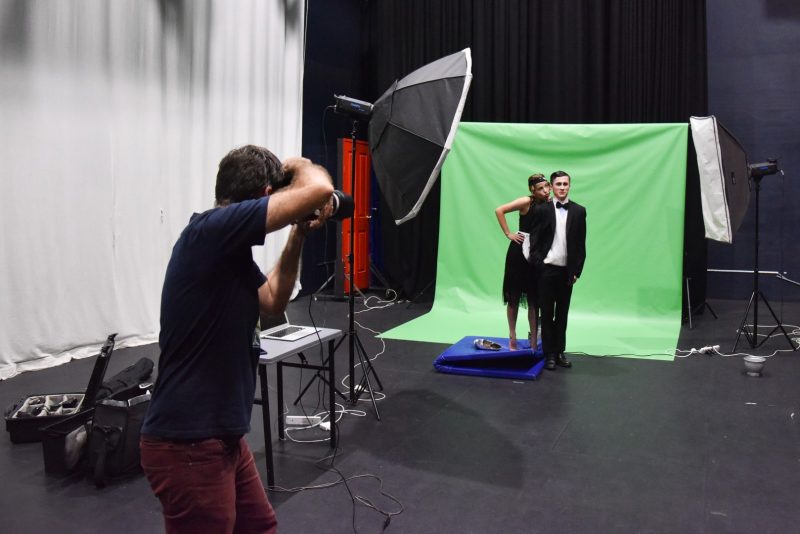