Headmaster of Girton Grammar School, Mr Matthew Maruff, said that Alexander Nielsen who won the prize for French, had achieved an ATAR score of 99.95 giving him the highest ATAR Score possible in the VCE.

“Alex deserved his outstanding individual result. He worked hard and his effort was rewarded.

“He is a very humble young man and often helped his fellow students with their studies. He is an excellent example of what can be achieved through a dedicated approach to studies.

“Alex has been successful in an application to study at Stanford University and will leave Australia in September. I am sure he will go a very long way in both his further studies and his career,” Mr Maruff said.

Year 12 student Jarrod Slot completed Systems Engineering as a Year 11 student. As a competitive swimmer, he has put his knowledge to good use by designing a timing touch pad that sends data about his lap times directly to an app on his phone.

“We offer nine Technology subjects at Girton and Systems Engineering in particular, is well supported outside the classroom through the Girton Racing Team (GRT), which builds and designs high-tech fuel efficient cars.

“Jarrod travelled with the GRT to Singapore earlier this year to compete in the Shell Eco Marathon and was instrumental in the team coming 6th in an international field of Universities.

“We are incredibly proud of our 2017 VCE cohort, which topped the region for VCE results through hard work and dedicated support from teachers and families,” Mr Maruff said. 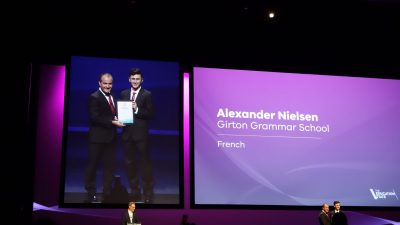 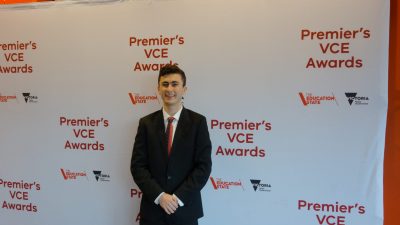 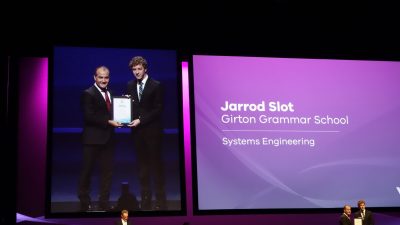 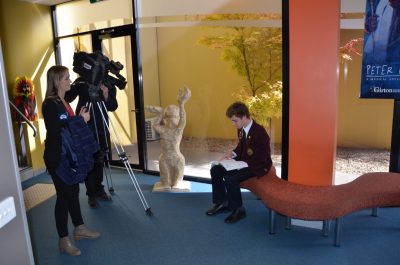 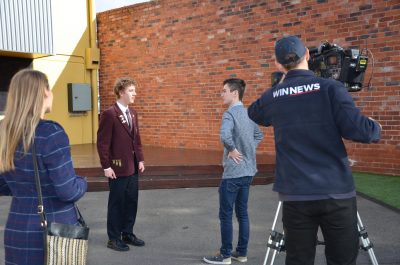 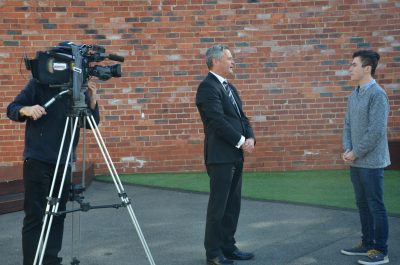