On Monday 16th April 2018, students and staff, past and present, enjoyed a special 25th anniversary Assembly, to recognise the history of Girton Grammar School, which was established in 1993, following the collapse of Girton College in 1992.

The assembly recognised the traditional and enduring values of the School and helped students to understand how these values have shaped countless experiences of generations of Girtonians.

From 1884 until 1992 Girton College existed in one incarnation or another, welcoming male students to the fold in 1974, until its demise at the end of the School year in 1992, following financial difficulties.

The events leading to the closure of the College form the start of the story of Girton Grammar School, about which the School’s founding Chairman, Mr John Higgs, spoke with great passion and emotion.

The School Captains provided a reflection on the importance of the uniform over the School’s history and commentary about uniform items from our archives, which were paraded by fellow students.

Staff members currently at the School who taught in 1992/93 were presented with a framed staff photo from the time of the School’s establishment. Current and past Board members, the founding Headmaster, Mr Clayton Jones, as well as other dignitaries enjoyed reflecting on the common resolve that helped to keep the Girton school gates open to the young people of Bendigo and beyond.

The assembly was a wonderful reflection on the School’s strong ties to the community, its inclusiveness and its ability to bring out the best in the students who pass through its doors, and we are indebted to our founders for these solid foundations. 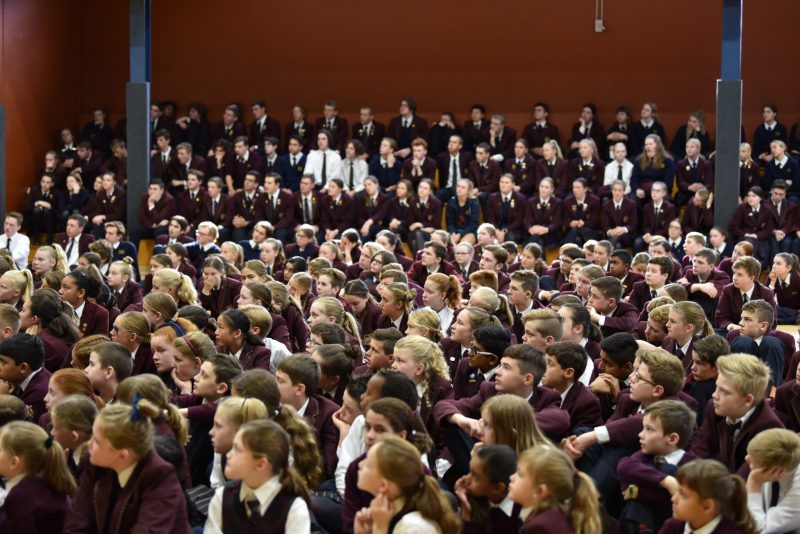 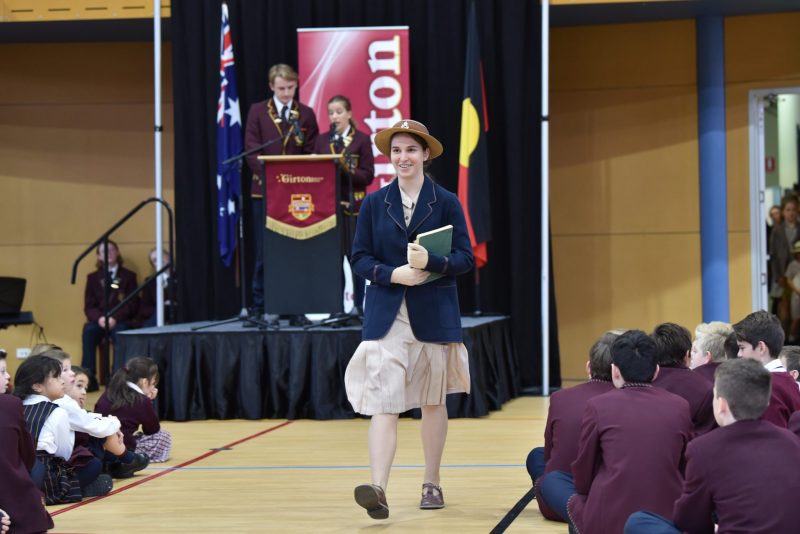 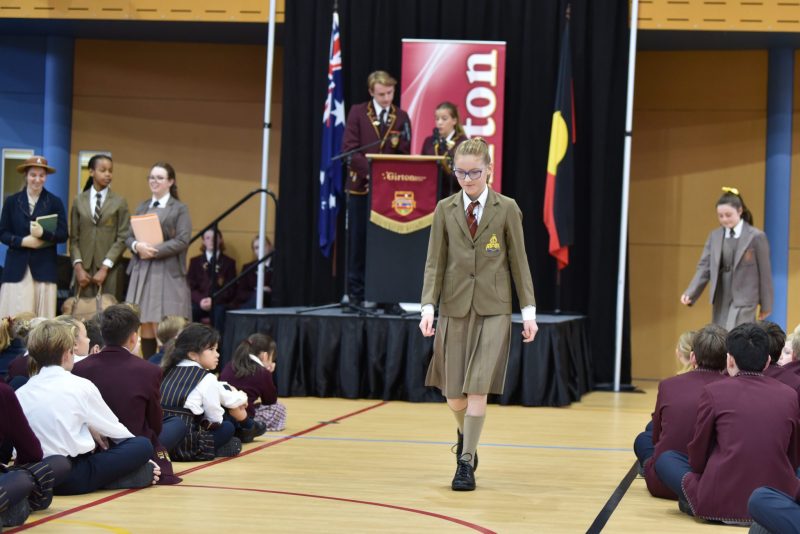 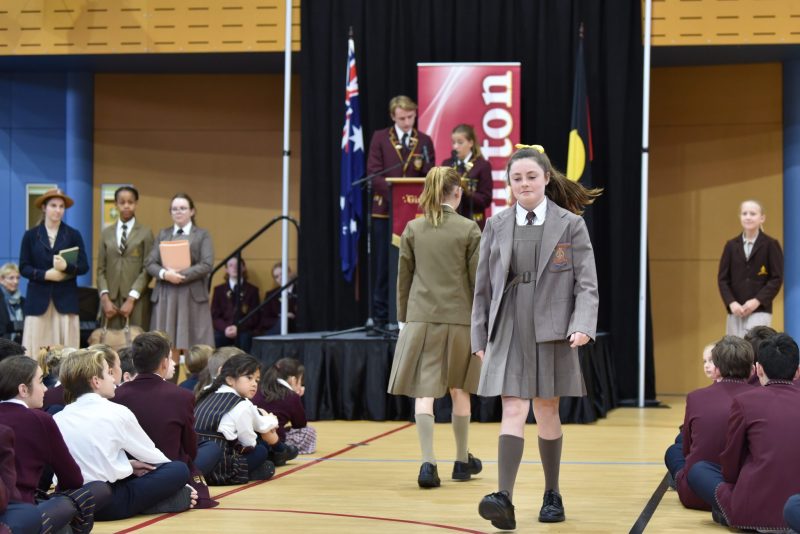 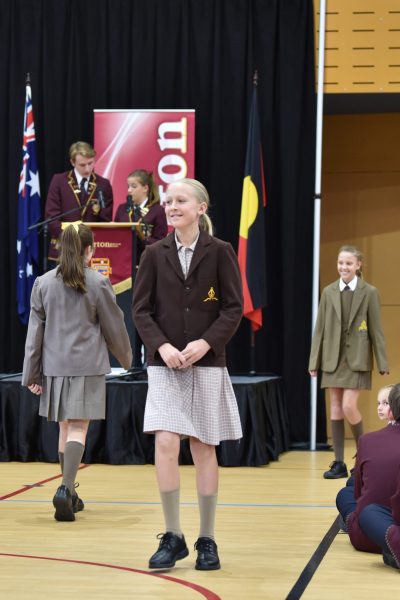 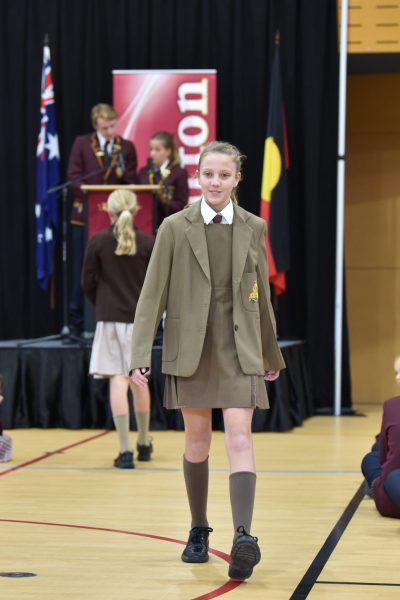 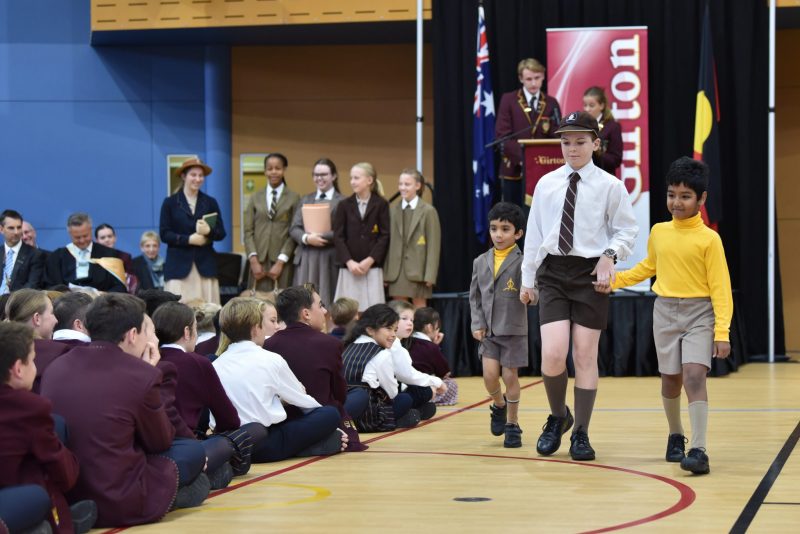 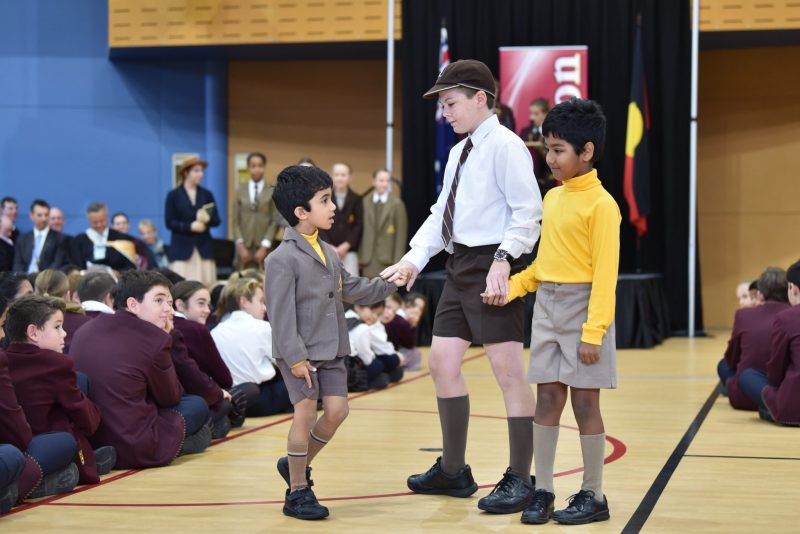 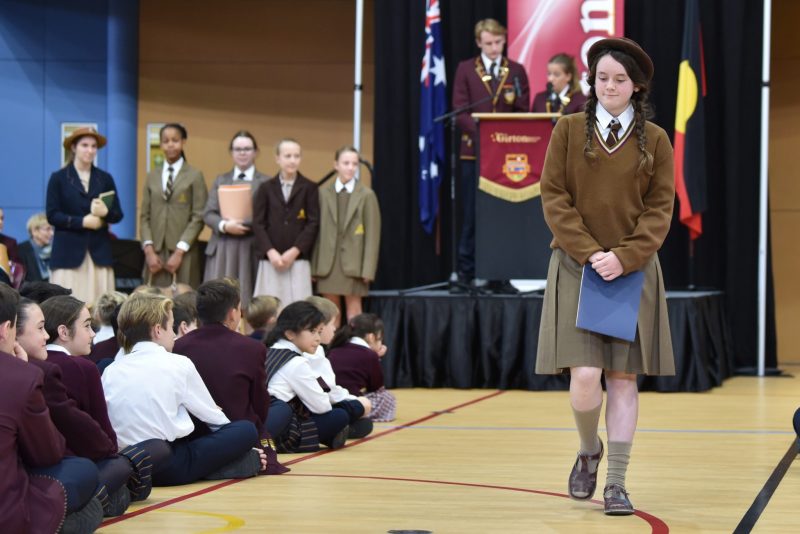 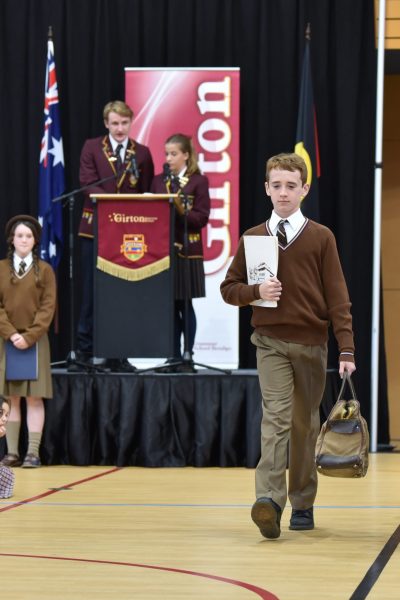 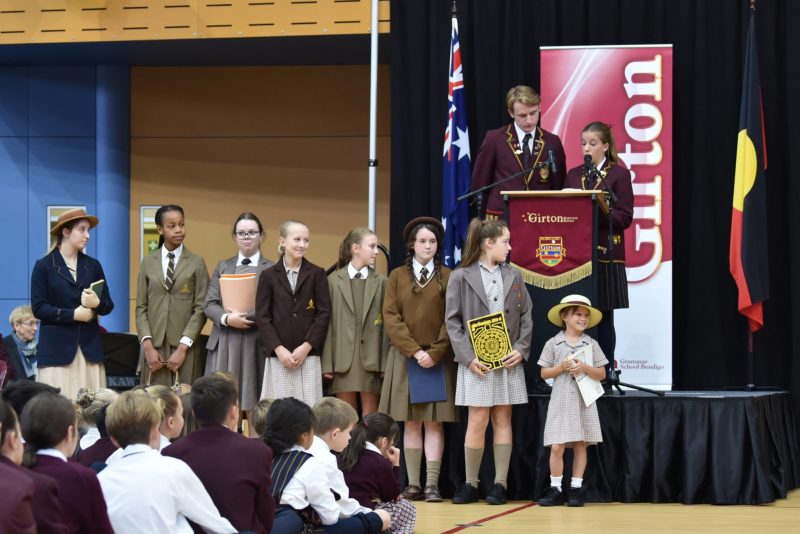 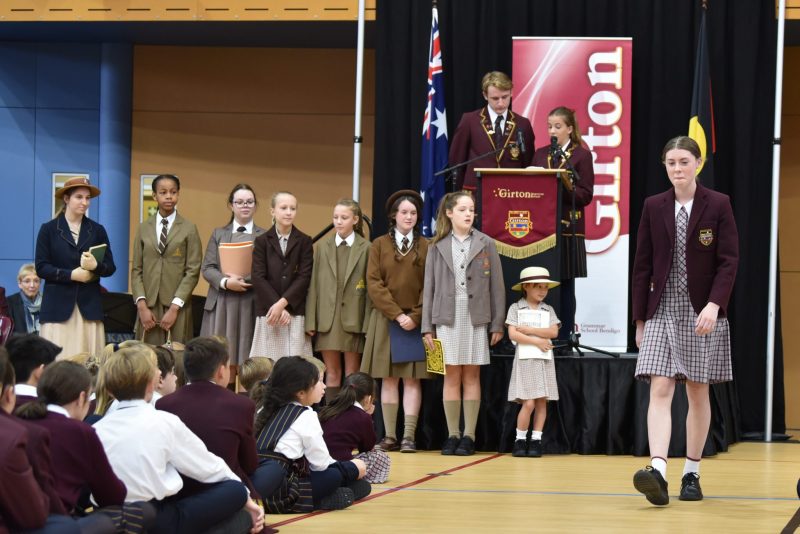 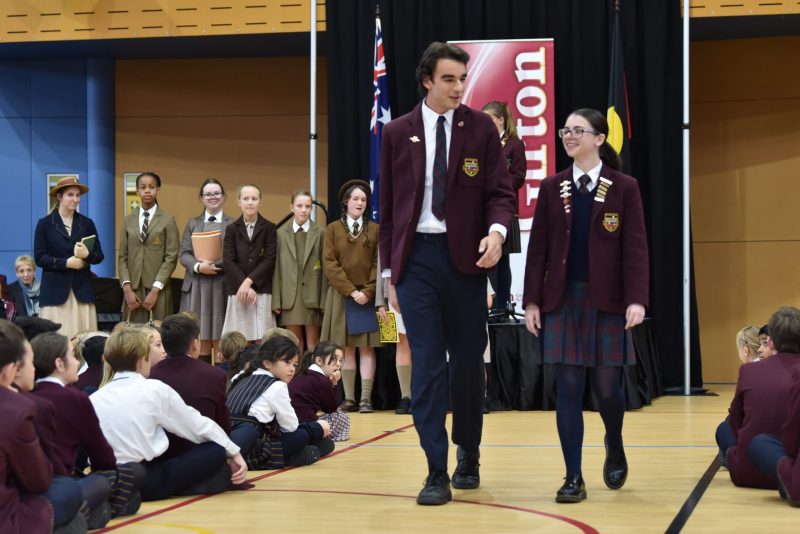 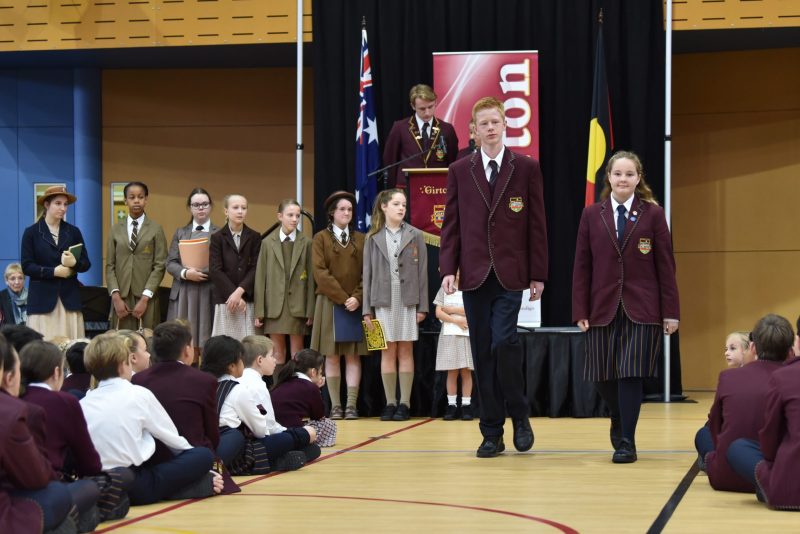