As a child who never grows up, the nature of the fictitious character of Peter Pan can be left to the imagination, which suits Year 11 Girton Grammar student, Lucy Mills, just fine.

Lucy is the lead role in Girton’s forthcoming production of Peter Pan a Musical Adventure and when asked what it is like being cast into what has traditionally been a male role, Lucy explains that the gender of this particular role need not be definitive.

Although the ‘he’ has been changed to a ‘she’ in the Girton version of the famous play, Lucy has chosen to portray the character in an androgynous way.

“I mucked around with the role before auditioning but in the end, I felt that the Peter Pan character is better matched to being more boyish, so that’s how I will portray the character.

“I do think having Peter Pan as a girl is really unique and is an aspect of the play that will really jump out at people. The production will feel very different to the Peter Pan that everyone knows,” Lucy said. 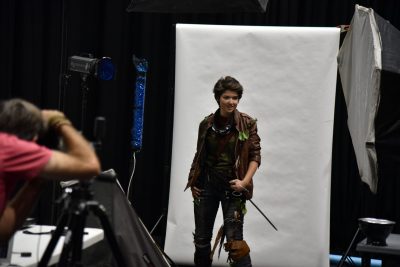 Lucy has experienced the full range of Performing Arts opportunities at Girton, starting in the Junior School Production where she took to the stage for the very first time as the lead role in Sleeping Beauty. This was followed by a lead role in the compulsory Year 8 Production, which at the time was Hairspray and she also played the character of Chip, in Girton’s 2017 performance of Beauty and the Beast at Ulumbarra Theatre. Outside Girton, she has played Joyce Heth in the Bendigo Theatre Company’s youth Tribe production of Barnum. She is currently studying VCE Theatre Studies and has been in Girton’s short-format play festival, the One Act Plays.

“There is so much on offer at Girton in the Performing Arts. No matter what your skill set, there is no exclusion.

“I have made friends through Drama, especially through the productions, and you meet people you may not otherwise meet.

“I would advise any student to have a go at Drama right from the start. It’s great fun and anyone can get involved,” she said.

Lucy says that her family has always encouraged her into the Performing Arts and her Grandmother did a huge amount of amateur theatre productions in Melbourne. Lucy’s Grandmother will travel to Bendigo to see her as Peter Pan and Lucy says that she is in for a treat.

“The Peter Pan character is rather arrogant. She is never told what to do so she is unpredictable and slightly wild.

“Ours is a darker take on the original play and there will be plenty of spectacular action to make the show larger than life.

“We are about to start rehearsals with Circus Oz to learn how to ‘fly’. I am so excited about using the bungee cords so we can jump into the air. I’m not that afraid of heights!” she declares.

Tickets for Girton Grammar School’s production of Peter Pan a Musical Adventure are now on sale via GoTix. Show dates are 14, 15 and 16 June 2018 at the Ulumbarra Theatre. 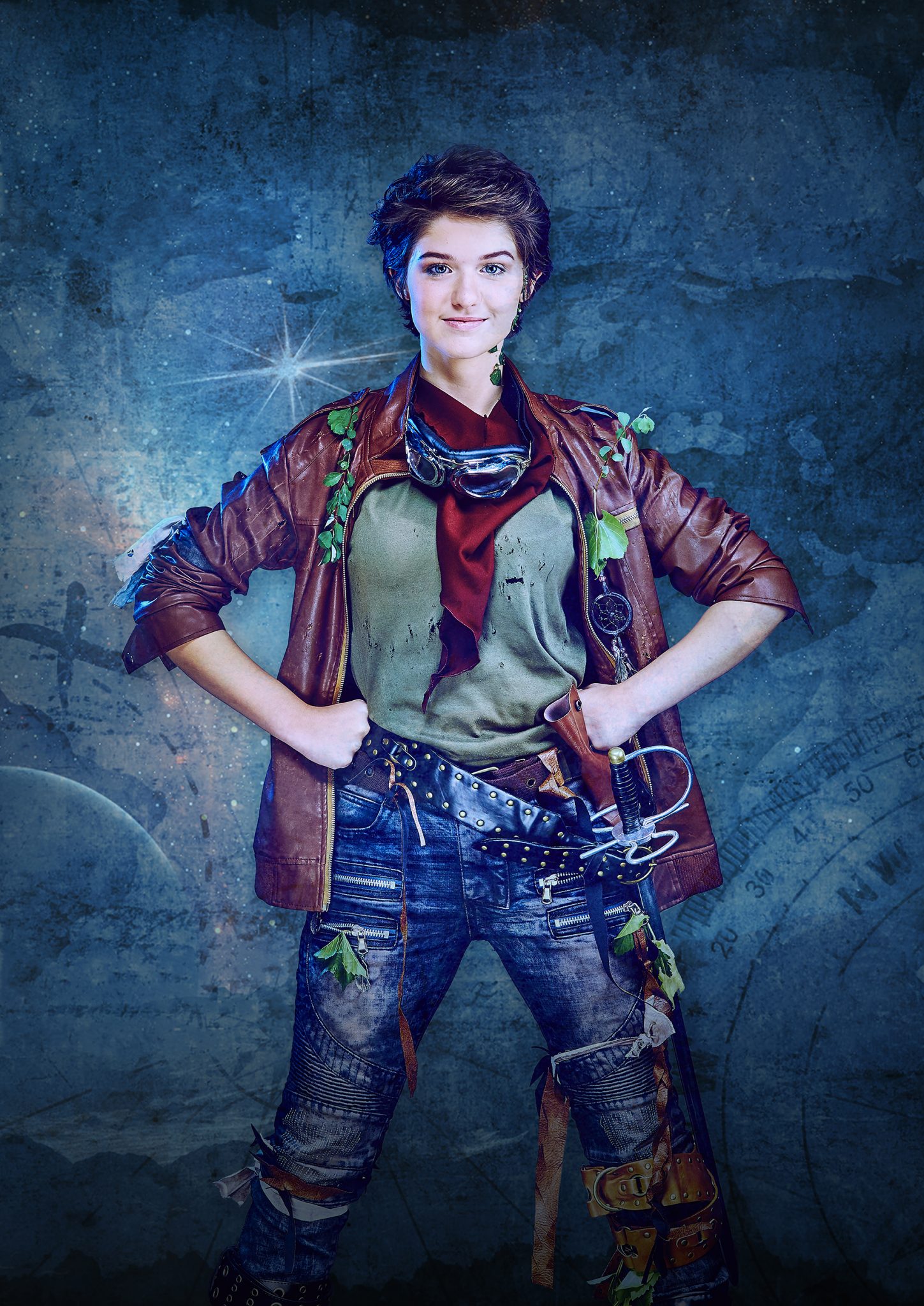 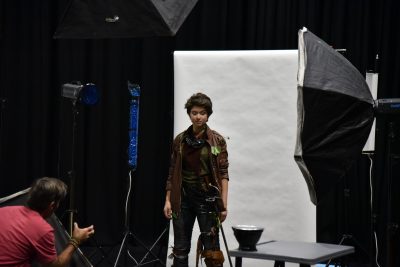 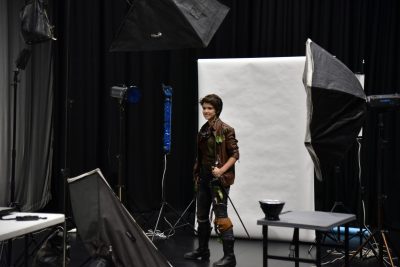