Girton Grammar School has enjoyed unprecedented success at the Tournament of Minds State Finals and will now be sending three teams to Flinders University in Adelaide for the National Finals on 28 October.

Girton’s results in the tournament represent the first time that a Secondary School has won more than two of the four categories of competition at the State Finals.

Acting Head of Girton Grammar School, Mrs Robyn MacCulloch, said that for many years, Tournament of Minds has been an extremely popular co-curricular activity at the School and that successive teams have gone from strength to strength.

“The three Girton teams who won at the State Finals defeated the winners from six other regions – three country and three metro.

“This is the fourth consecutive year that Girton has competed at the National level in this fantastic event.

“It requires students to act on their wits, something that young people are doing less of as our lives become more predictable and information so readily available,” Mrs MacCulloch said.

Tournament of Minds is a national competition open to students from Years 4 to 10 and involves presenting solutions to both pre-determined and spontaneous problems within a 15 minute timeframe, in front of a live audience and judges, often resulting in hilarious enactments of outrageous scenarios.

The three Girton teams who will compete in the National competition will perform in the categories of Social Sciences, Engineering/Mathematics and Language/Literature.

“Our students are very excited about travelling to Adelaide to compete.

“They will be relying on quick thinking and collaboration to be competitive at the National level.

“It’s wonderful to watch students develop the courage to put themselves on the spot and work their way out of a problem,” Mrs MacCulloch said. 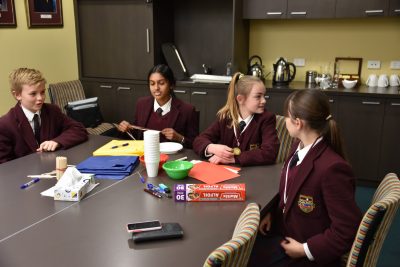 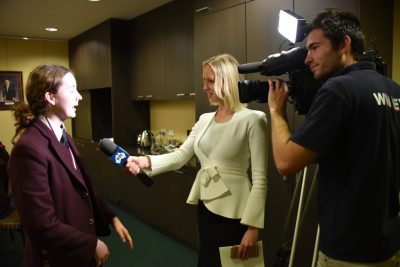 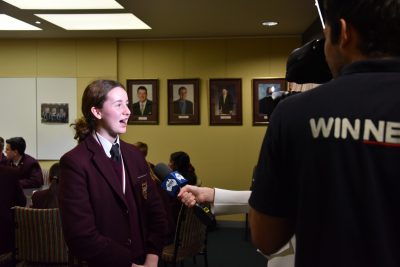 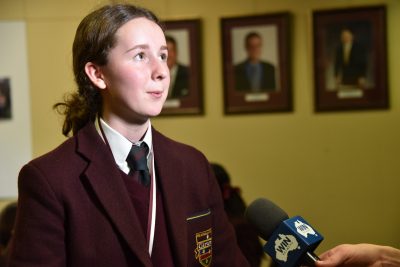 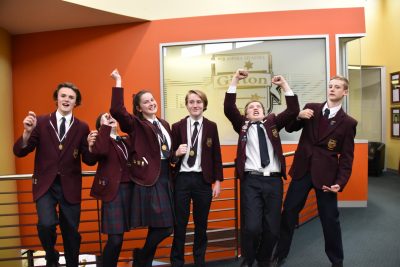 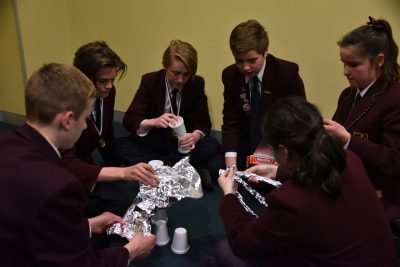 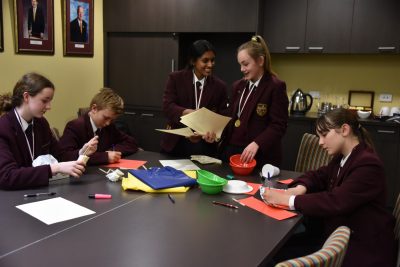 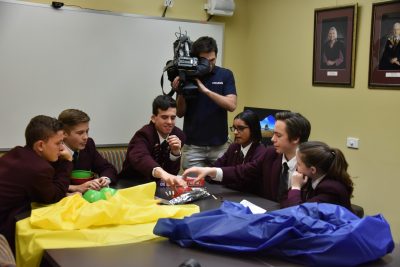 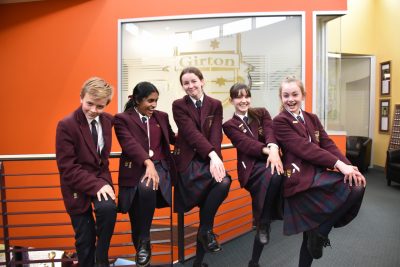 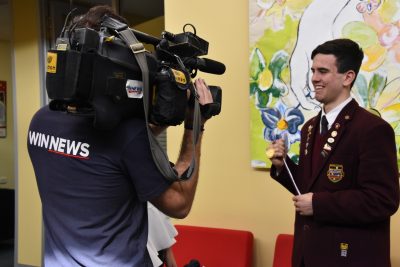 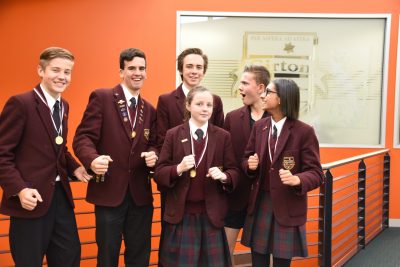 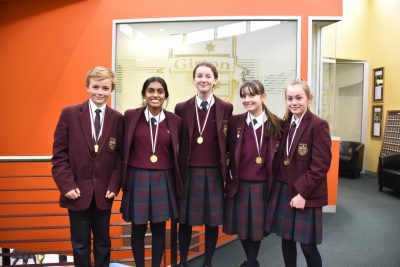 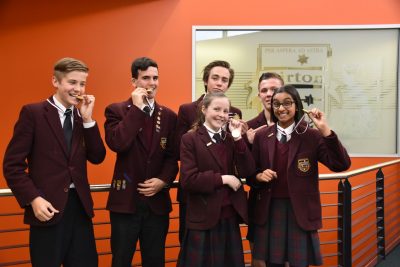 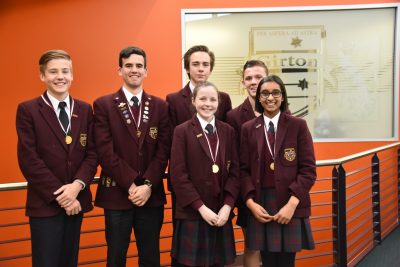