On Friday 26th February, British politician and former diplomat who served as Leader of the Liberal Democrats from 1988 until August 1999, Lord Ashdown, addressed Year 11 and 12 Global Politics students from Girton Grammar School.

Headmaster of Girton Grammar School, Mr Matthew Maruff, said that it is not every day that someone of such international accomplishment and repute visits a Regional Australian town.

“This is such an incredible opportunity for Global Politics students to hear from someone who has done so much on the political world stage.

“Apart from his life as a prominent politician in British Parliament, Lord Ashdown has adopted a number of roles in his career including the President of UNICEF UK.

“During the conflict in Bosnia and Herzegovina, Lord Ashdown was one of the leading advocates for decisive action by the international community.

“The students who attended this special lecture are very privileged and I’m sure hearing from Lord Ashdown will provide plenty of inspiration and insight for their Global Politics studies,” Mr Maruff said.

Lord Ashdown was made a Knight Commander of the Most Excellent Order of the British Empire in 2000 and a peer in 2001. He was awarded the GCMG in the 2006 New Year’s Honours List, for his work in Bosnia and Herzegovina. 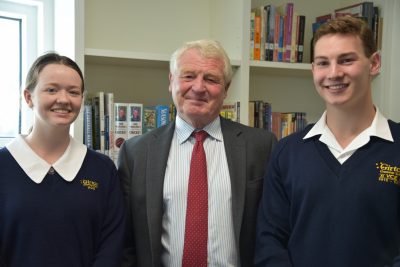 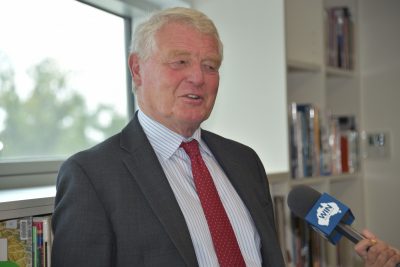 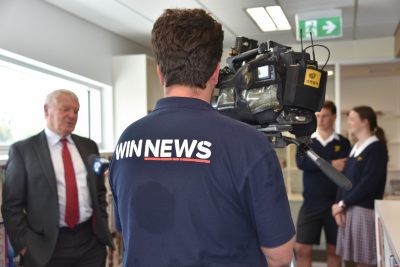 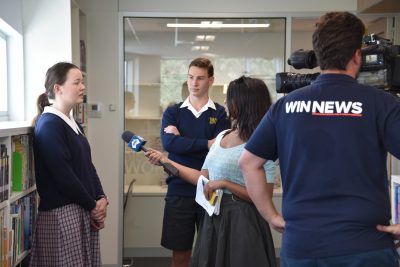 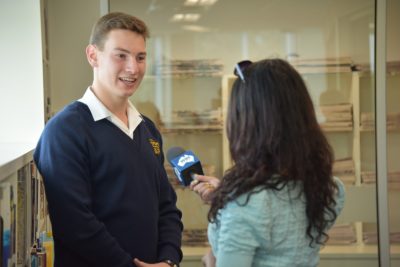 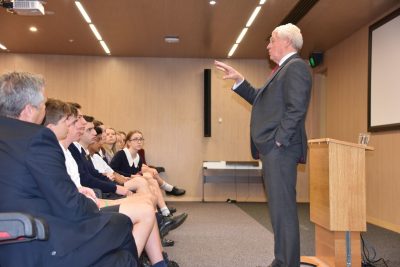