On Saturday the 19th August eight Junior and Senior teams participated in the Regional Tournament of Minds competition. Each team presented their solution to a problem they were presented with within their divisions; Science Technology, Language Literature, Maths Engineering and Social Sciences.  After 4 weeks of hard work and rehearsals, guided by the leadership of older students, the final result was presented to a panel of judges.

A spontaneous challenge was also presented to the judges.  The teams of seven students were presented with a challenge and asked to come up with a creative solution in a given time.

The results were outstanding, with six out of the eight teams moving on to compete at the State finals. All Senior teams won and the Junior Science Technology and Math Engineering also succeeded in getting to the State finals.

A huge congratulations to both Junior Language Literature and Junior Social Sciences who gave an amazing performance and solution to the problem. The six teams who won will now proceed to perform at Bundoora University on the 11th of September.

Congratulations and thank you to all of the Tournament of Minds staff and parent helpers, student facilitators and most of all the amazing students. We wish the teams competing at the State Final on the 11th September the very best of luck. 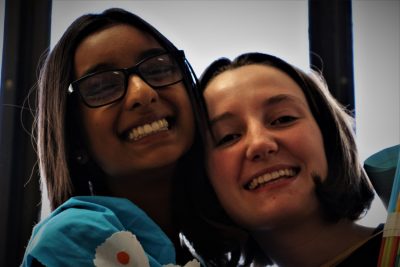 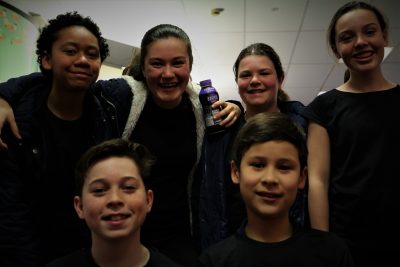 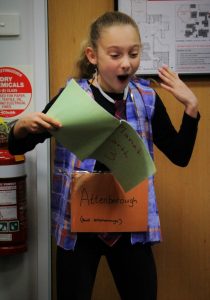