The fearsome Headmistress of Crunchem Hall Primary School as depicted in Roald Dahl’s classic storybook, Matilda, and played by James Millar in the Australian production of the Broadway and West End smash hit, Matilda the Musical, yesterday met with the student who will play the same Miss Agatha Trunchbull role when Matilda the Musical comes to Bendigo.

Renowned actor, James Millar, visited Girton Grammar School to work with the cast of Matilda the Musical and VCE Theatres Studies and Drama classes. He also shared his expertise with Year 11 student, Kody Austin, who will play Miss Trunchbull at the Capital Theatre in June.

Headmaster at Girton Grammar School, Mr Matthew Maruff, said that the whole school is abuzz with Matilda the Musical and that VCE Theatre Studies and Drama students cherished every word from the visiting actor.

“What an incredible experience for our students and in particular, for Kody, to work with a professional actor in such a relevant way.

“Mr Millar played the role of Miss Trunchbull for the entire Australian and New Zealand tour of Matilda the Musical, so he knows the character inside out and has so much to offer our students.

“Miss Trunchbull’s character is very physical so Kody is keen to get advice on how best to depict the gargantuan Headmistress whilst not overacting or allowing the costume to dictate his presence on stage,” Mr Maruff said.

James Millar studied writing at the University of Technology Sydney then Music Theatre at Western Australian Academy of Performing Arts and has pursued both of those creative interests for the last fifteen years. As well as extensive stage experience, he has featured in several television series’ including Home and Away, The Investigators and Water Rats: Police Rescue. He has written a number of books and has a swag of performance awards including the 2016 Helpmann Award for Best Male Actor in a Musical for Matilda the Musical.

“Nothing can replace the power of role-modelling when it comes to inspiring young people in their passions and having Mr Millar generously share his craft with our students has been very special.

“Our students will remember this experience for a long time and have gained valuable insight into the world of theatre from one of Australia’s best stage performers,” Mr Maruff said.

Matilda the Musical will be performed from 19-21 June 2019 at the Capital Theatre in Bendigo.

Pictured below: James Millar working with the Girton Grammar School cast of Matilda the Musical. 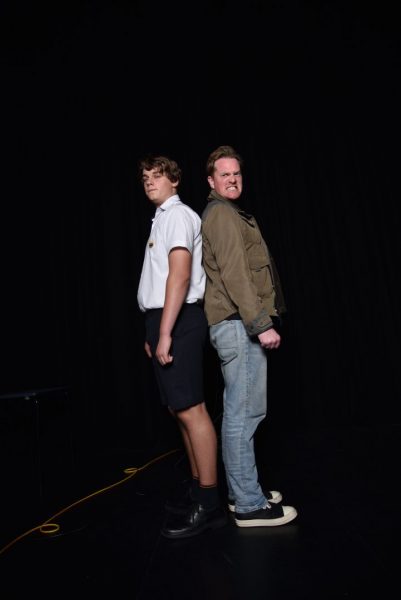 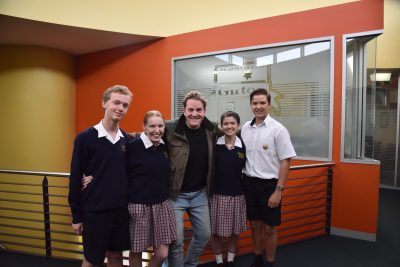 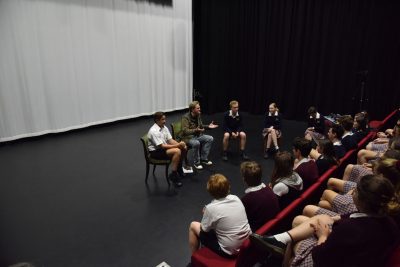 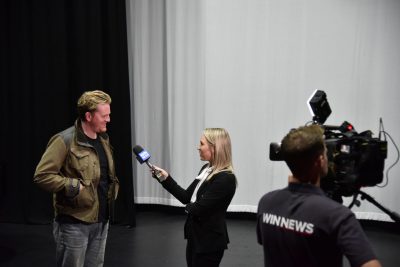 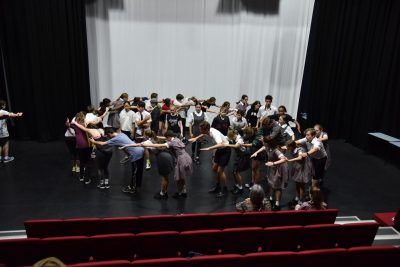 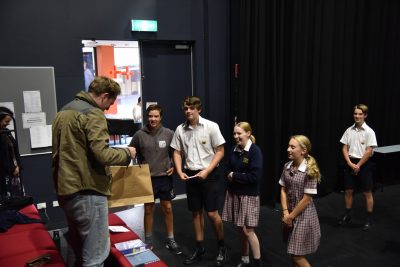 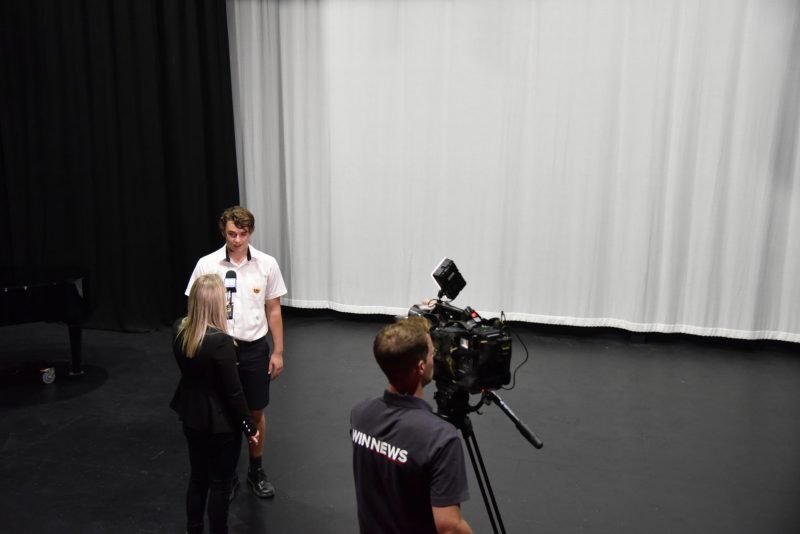 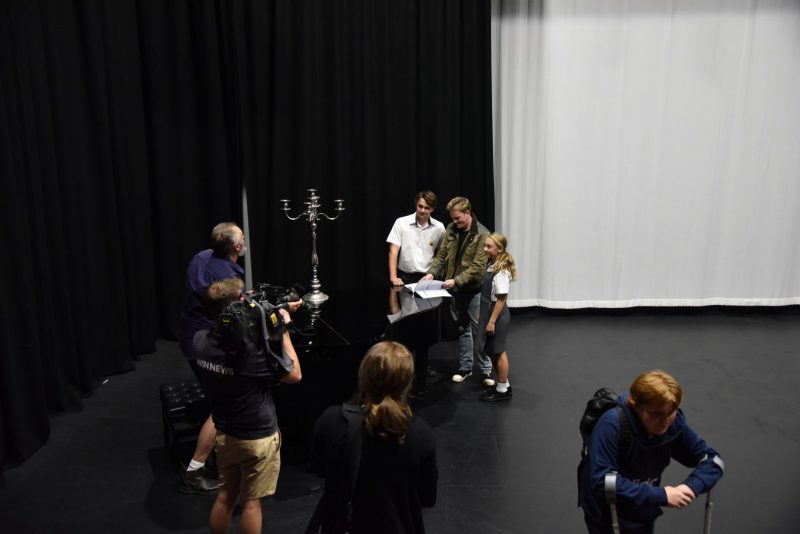