With a long history of participation and success in volleyball to stand them in good stead, 4 Girton Grammar School teams won Bronze and Silver medals at the Victorian Volleyball Schools Cup held in Melbourne late last week and over the weekend.

Headmaster at Girton Grammar School said that the school had always been strong in volleyball and hopes to bring home medals from the national competition to be held at the start of December.

“We fielded 9 teams, or 68 students, at the recent State event and they were supported not only by 9 dedicated staff members but by Old Girtonians who return to the school every year to help coach and support our volleyball teams.

The Victorian Volleyball Schools cup is a three day event and the largest event that Volleyball Victoria runs.  It is a Three-Day Schools Tournament involving over 25 different Victorian Schools and over 140 teams across up to 23 divisions.  It takes place in July/August annually at the State Volleyball Centre and uses up to 17 courts over the three days.

Girton Grammar won the following medals at this year’s event:

“Volleyball has been big in Bendigo for many years with the Bendigo Volleyball Association celebrating 50 years of competition in its various guises, two years ago.

“We have also had 3 students go on to be National Youth Team coaches, who have on occasion come back to assist Girton volleyball teams.

“Our volleyball players will be watching the Volleyroos with much interest at the forthcoming Olympic Games in Rio and taking inspiration from these incredible athletes,” Mr Maruff said. 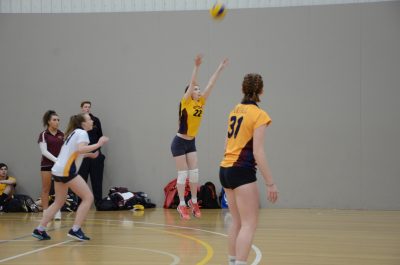 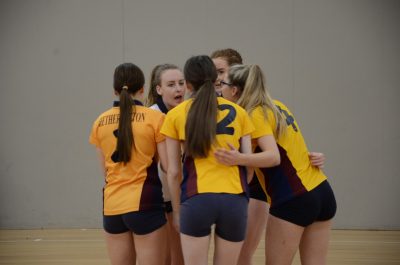 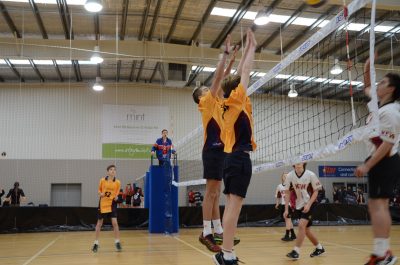 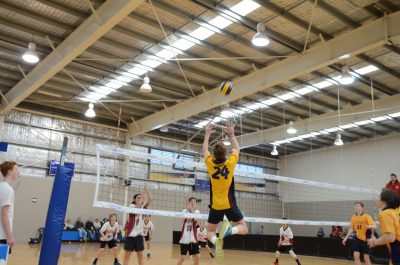 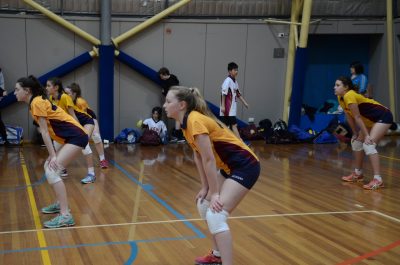 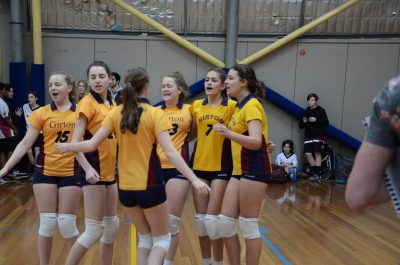