Australian pop superstar and ARIA award winner, Conrad Sewell, today performed and signed autographs at Girton Grammar School. Sewell has had huge success in Australia and around the globe; amassing almost 1 billion streams across his music including his hit singles Start Again, Healing Hands and Firestone, his collaboration with Kygo.

In the lead up to the soulful singer’s assembly appearance, school bells featured grabs of Sewell’s most popular songs, hinting at what might lie ahead.

Headmaster at Girton Grammar School, Mr Matthew Maruff, said that it was an incredible opportunity to have one of Australia’s most popular musical artists visit the school.

“I knew I would have around 1,100 students to answer to if we had declined, so there was never a question of not making the visit happen.

“We managed to fit students from Year 5 to Year 12 into our gymnasium and for his new single Life, some of our student String and Piano musicians provided beautiful musical accompaniment, specially arranged for them.

“When our School Captains announced to students last Thursday (August 15) that Conrad Sewell would be performing at the school and signing autographs, there was a collective gasp and then a buzz of excitement that was palpable for the next week.

“We have many students who are aspiring musicians, including those who write their own music, so for them in particular, this was an incredible opportunity to be immersed in what they love.

“This will be an assembly that is remembered for many years, for both students and staff,” Mr Maruff said.

Conrad Sewell’s debut album, Life, hit the top spot on the ARIA Albums Chart upon release and is available at local music stores and online services. 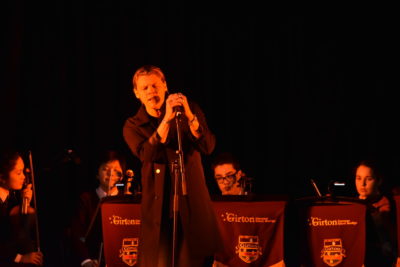 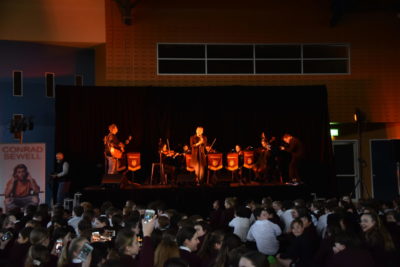 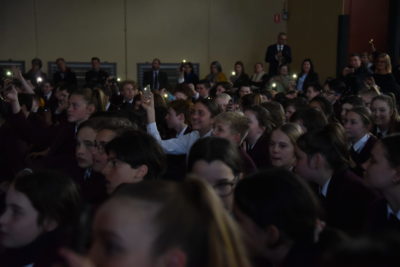 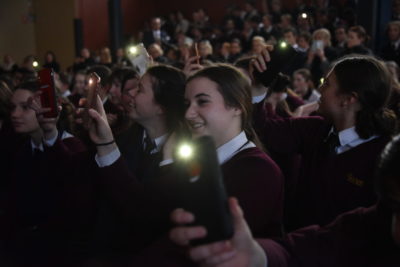 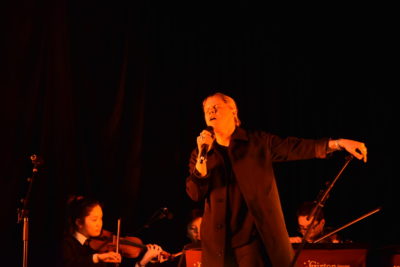 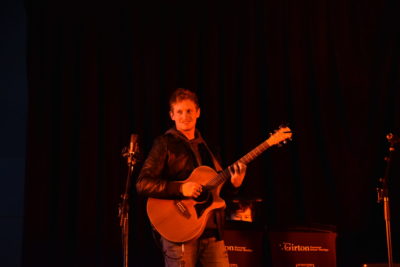 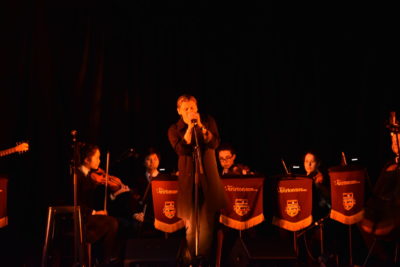 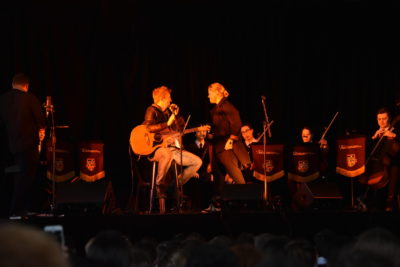 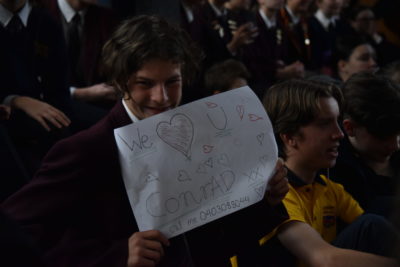 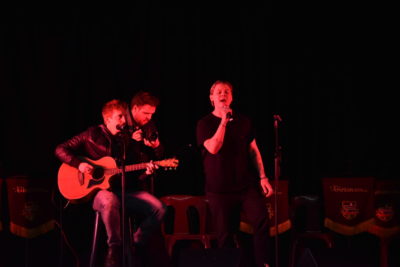 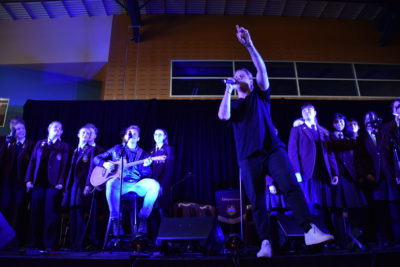 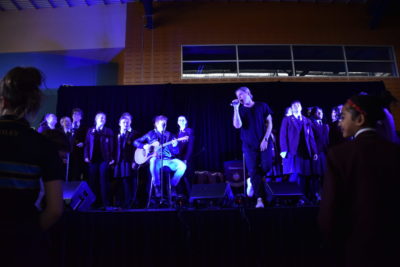 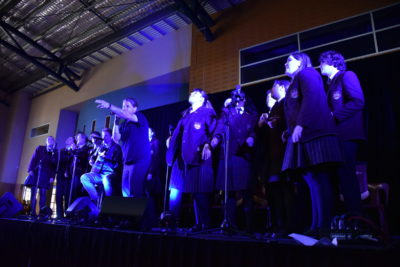 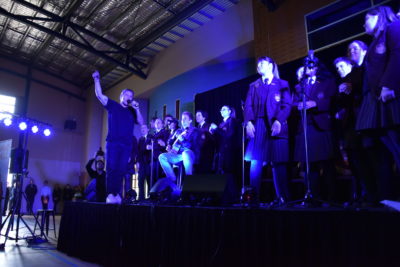 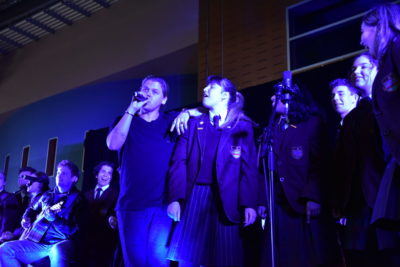 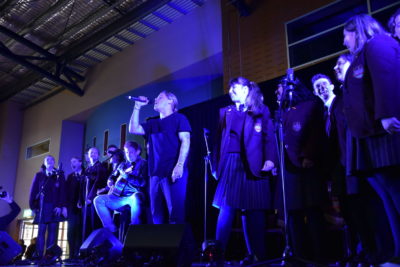 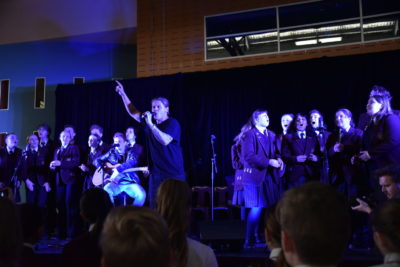 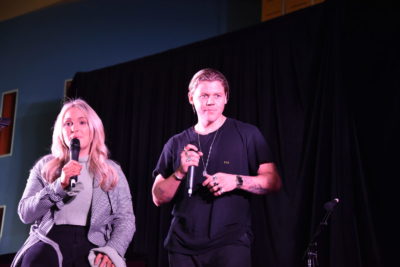 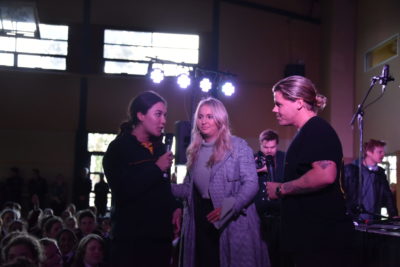