A Midsummer Night’s Dream is already one of Shakespeare’s funniest plays but Girton Grammar School is set to take the production to new comedic and theatrical heights by giving the story a 1920’s afterhours New York jazz club vibe.

Several cast members were in full costume recently at the Shamrock Hotel and the House of Mirrors at Rosalind Park as part of a photo shoot for show publicity.

With nearly 100 students aged from 8 to 18 years old gracing the stage and a hectic four month rehearsal schedule, this Jazzy take on an all-time classic will delight and entertain on surprising levels.

“We have some superb student talent at the school and incredibly passionate and highly experienced Drama teachers to guide them.

“Rehearsals are going well and the snippets of the play that I have seen offer a very clever twist on the original play – think decadence, Roaring Twenties and the Jazz Age in New York City.

“The performance will even include modern pop songs that have been adapted to fit with the music style of the 1920’s,” Mr Maruff said.

In a nod to the four young Athenian lovers in the Shakespeare original, the Girton production is set in the aptly named Athenian Jazz Club and Central Park in New York, with a live Jazz band on stage.

The glamorous and glitzy take on the play will feature outlandishly confusing love triangles taken from the original playwright, but with characters ranging from mischievous fairies to famous Hollywood actors, the storyline becomes even more far-fetched and has a distinct swagger of downtown cool.

“It is fantastic for the students to challenge themselves with a Shakespeare production and to uniquely adapt it in a way that will make it completely renewed for the audience.

“Eleven LED screens will be used to cast out landscapes of the New York skyline, Central Park and The Athenian Jazz Club.

“We have a highly experienced and skilled team of student theatre technicians who will do all of the sound, lighting and special effects.

“Our Performing Arts program is one of the most extensive in this region with students each year going on to do further study and work in the industry.

“They say that jazz sounds best in a downtown club in New York City, one floor below street level, but I am confident that it’s going to sound very impressive at The Capital in June,” Mr Maruff said.

Tickets for the Girton Grammar production of A Midsummer Night’s Dream go on sale this month, with performances on 20th, 21st and 22nd June at The Capital Theatre. 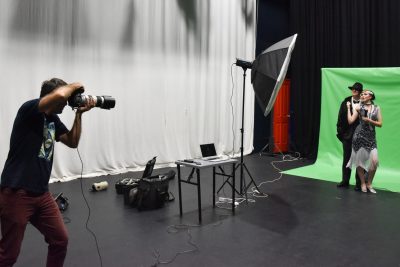 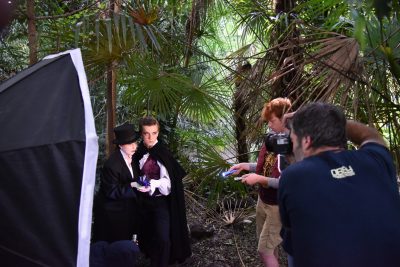 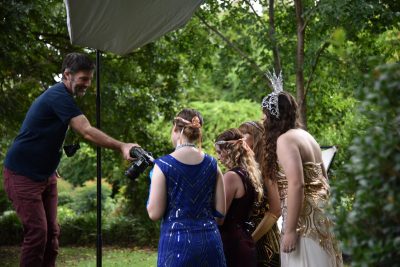 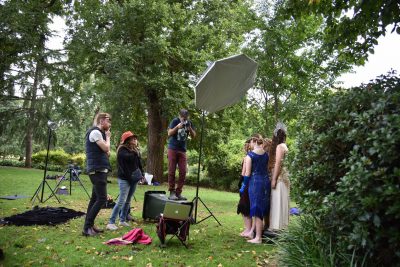 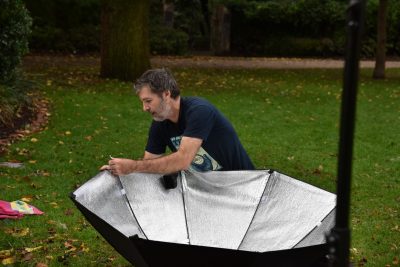 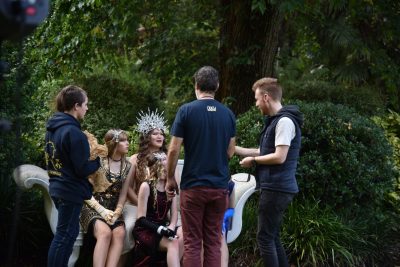 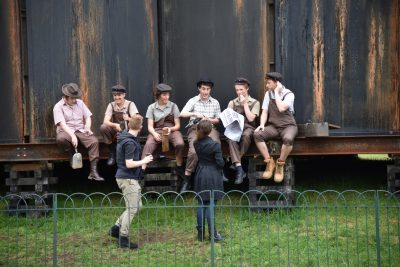 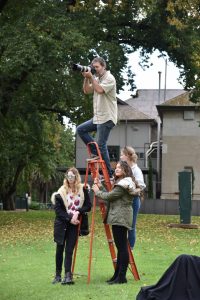 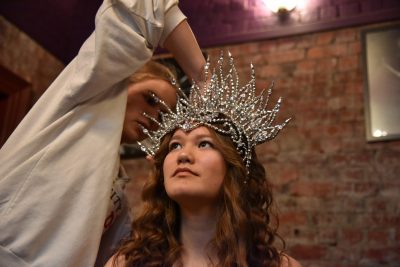 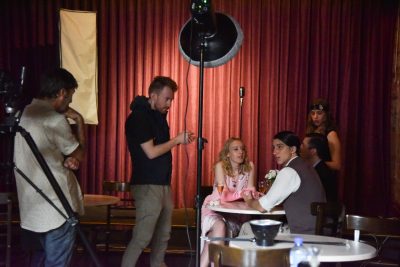 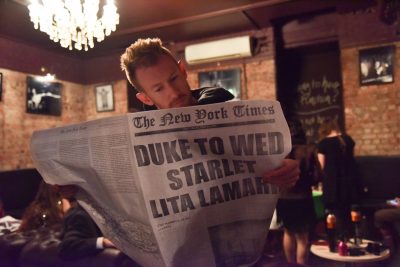 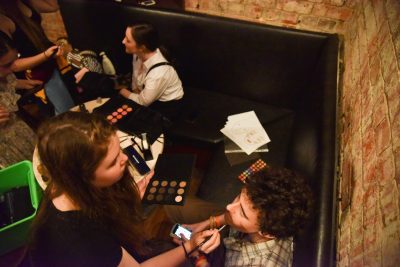 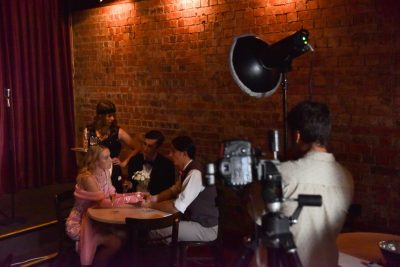