This weekend Girton teams will again be competing in the 28th annual Energy Breakthrough event in Maryborough, with three Human Powered Vehicles (HPV’s) and one Energy Efficient Vehicle (EEV) racing in the 24-hour event.

The HPV teams have been using their weekly training sessions to focus on improving driving efficiency on corners and on best gear selection to get the most out of an undulating course.

The 3 HPV teams include a younger mixed team (Team Infusion), an all-male Senior Secondary team (Team Intrepid), and an all-female team (Team In-Perfection) who are continuing the tradition of painting out their vehicle to look like a watermelon.

Headmaster at Girton Grammar School, Matthew Maruff, said that the EEV being raced by Team Xception is a single source battery/electric powered vehicle, and the team will be attempting to take out their 7th consecutive victory at this event.

“The team has been working solidly over the last six months to construct a brand-new vehicle, which is now 30% lighter than last year’s vehicle, weighing in at only 38kg.

“The EEV team will be running a zero carbon footprint campaign by using solar panels on and around the race trailer to collect energy, which will be stored in the trailer’s battery banks to then charge the trike’s batteries.

“This energy will be sufficient enough for the teams to continue racing a zero-carbon footprint into the night as well.

“Girton has been Senior Secondary series champions for three consecutive years. This is testament to the persistence, skill, and continued dedication that is shown from the students, their parents, and staff in this very popular co-curricular activity,” he said.

Members of these winning teams are again representing Girton across a variety of this year’s teams.

We wish all participants the very best of luck and look forward to seeing how their hard-work transpires on the track. 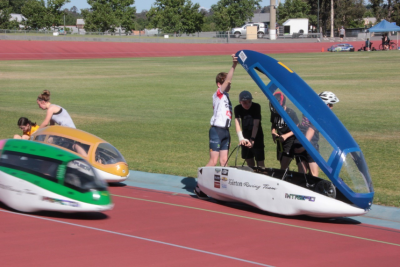 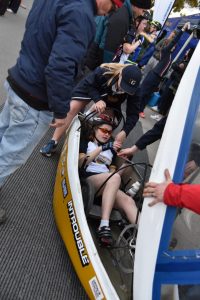 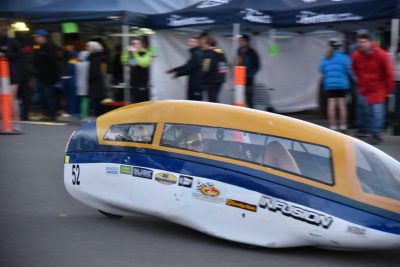 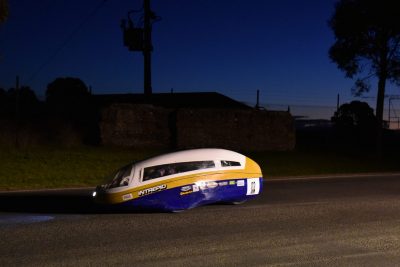 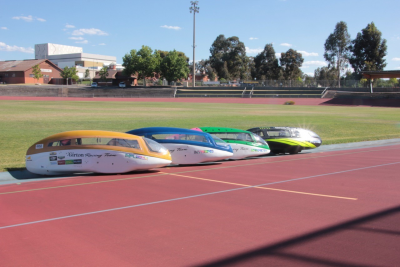