Year 12 student, Ethan Lees, had a bit-part in the compulsory Year 8 Production at Girton in 2012 and until auditioning for this year’s musical drama production of Beauty and The Beast, had not been on stage since.

Ethan likes singing and thought it might be fun to be in a production but it was his friends who convinced him to get involved.

“I had a few friends wanting me to do a production with them and thought that seeing this was my last opportunity, I might as well have a go.”

“In the audition, we had to sing a few lines and do a short monologue from the play. We were given two options for each.

“I didn’t really have any expectations of getting a role, just hopes.

“By the time the lists were out, I had already been called back for some more singing, so the only real surprise left was to find out which character I had been given.

“I was definitely not expecting The Beast,” he said.

Ethan describes his portrayal of The Beast as darker and more sinister than the character from the original Disney classic and loves being able to… “let go and yell a little, have a growl.”

“I would definitely audition again, it’s been really fun and I’ll remember this forever.

“I am super nervous, but I know it’s going to be great,” he said.

When it comes to giving advice to other students who are thinking about being in a Girton Grammar production, Ethan says to just go for it.

“You have nothing to lose. It’s not all about experience, as is obvious when looking at my case. Try your best, and see where it will take you,” he said. 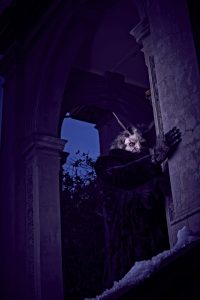 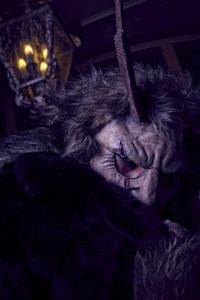 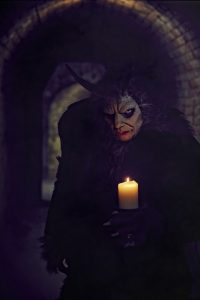 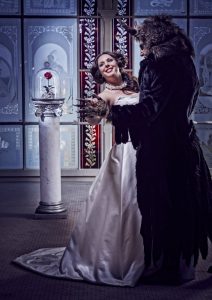