Year 12 Girton Grammar student, Emma Blackford, is well on her way to becoming a pilot and with less than 5% of commercial pilots in Australia being female, she has many people backing her dream.

Emma has undertaken six subjects this year and plans to do a cadetship next year. If all goes well, having only turned 17 in July, she will be the youngest female commercial pilot in the country, with a major airline.

“I’ve been into flying for pretty well my whole life, so it’s not a huge surprise to anyone who knows me that it’s my intended career path,” Emma said.

“Many people have supported me along the way, but Mr Crickmore, my Year 12 Physics teacher has been particularly helpful.

“He is incredibly knowledgeable in his field, as well as able to make the complex seem a lot easier to understand, while, most importantly, having a good laugh and joke along the way.

“Crickers made physics seem a lot more interesting, especially with his unusual choices in illustrating concepts; something certain to make them stick in your mind,” Emma said.

Emma said that her teachers this year had shown a genuine interest in the entire cohort and had often done thoughtful little things that made all the difference.

“In one of my Tutor groups earlier this year, I found out that I had been accepted into the second of a four stage cadetship application process and my teacher brought in a cake to my tutor group the following morning to congratulate me,” she said.

“It gives you a little niche to bunker down in and do work or get support from others when needed.

“These areas tend to build their own micro-communities, where people bring in plush toys or Oreos and cake to support one another, or in the case of my study room, tea.

“There’s also an abundance of posters, jokes, calendars, memes, and just about anything else to give you a giggle and get you through the day.

“At the end of the day everyone wants to do well, but an ATAR is just another number, and if you don’t get the one you need, it’s no big deal, there is always more than one path to get to where you want to be,” Emma said.

Photo below: Emma Blackford with her mother Yvette, and father, Robert. 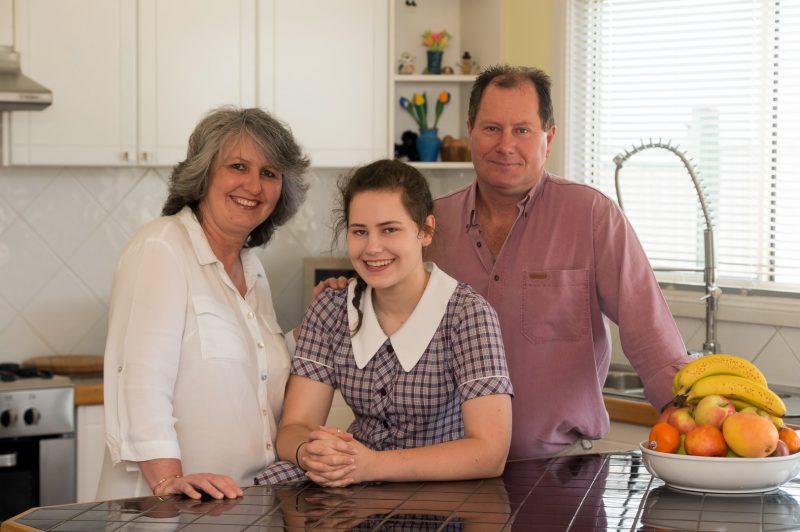 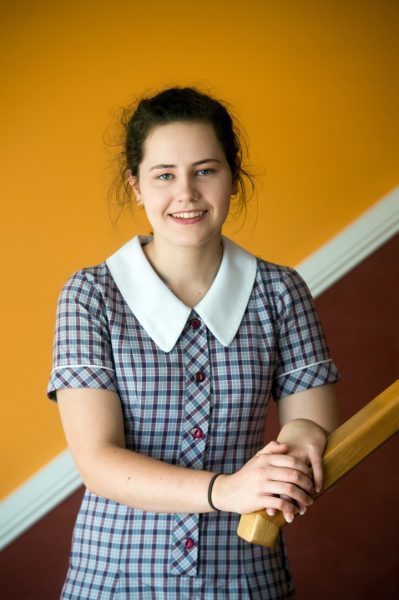